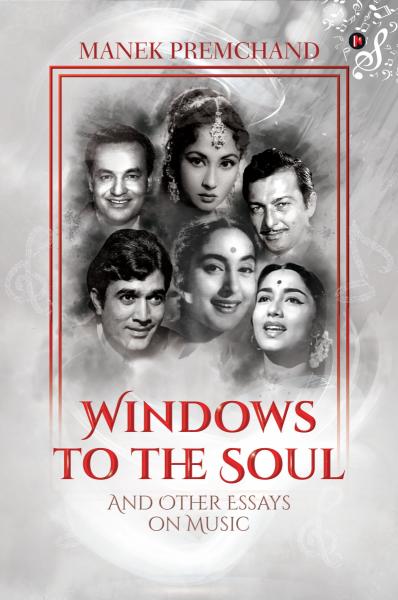 Windows to the Soul And Other Essays on Music

This book, covering a range of music essays, is a compendium of many articles that were published in several newspapers and have since been updated. The collection also features many subjects not published before. Some of our films’ great artists are profiled, especially in their relationship with songs we remember them by. Such people include the actors Dilip Kumar, Rajendra Kumar and Sadhana, the composer Madan Mohan, and the singer Mukesh. Musical instruments such as bagpipes, the tambourine, and the drums can also be found in these pages, with where such instruments were featured in the Hindi film song. Equally importantly, you will find essays on ideas that have engaged with our music. These include cycling, suicides, Mumbai’s pride Marine Drive and composers who sang their own tunes. It’s a platinum offering of 75 diverse stories.

Manek Premchand is a music historian who remains fascinated by the enormous role that cinema has played as a key gluing medium in a country as disparate as ours. This fascination has inflamed him to write several books on the subject of music in our films. These are Yesterday’s Melodies Today’s Memories, Musical Moments From Hindi Films, Romancing the Song, Talat Mahmood—The Velvet Voice, Hitting the Right Notes, The Hindi Music Jukebox, The Unforgettable Music of Hemant Kumar, and Majrooh Sultanpuri—The Poet for all Reasons. Another book, Shiv Kumar Sharma—The Man and His Music, was co-authored with two others.

He has been a consultant with Saregama India Ltd., advising them for compilations of CDs, and meeting music personalities such as AR Rahman, Manna Dey, and Suraiya for a range of assignments. He hosted a weekly radio show on WorldSpace Satellite Radio, for which he interviewed dozens of gifted artists like Lata Mangeshkar, Shiv Kumar Sharma, Ram Narain, Uttam Singh, Sudha Malhotra, Enoch Daniels, and Manohari Singh. He has been a host on All India Radio and online portals too. During his work for his books, articles, and other platforms like TV and websites, he has interviewed several popular film folk, including Khayyam and Jagjit Kaur, Majrooh Sultanpuri, Prem Dhawan, Talat Mahmood, Kidar Sharma, Snehal Bhatkar, Gulshan Bawra, OP Nayyar, Anand-Milind, Pyarelal, Naqsh Lyallpuri, Gulzar and Sardar Malik.

He is a visiting faculty at Xavier Institute of Communication and Manipal Academy of Higher Education. 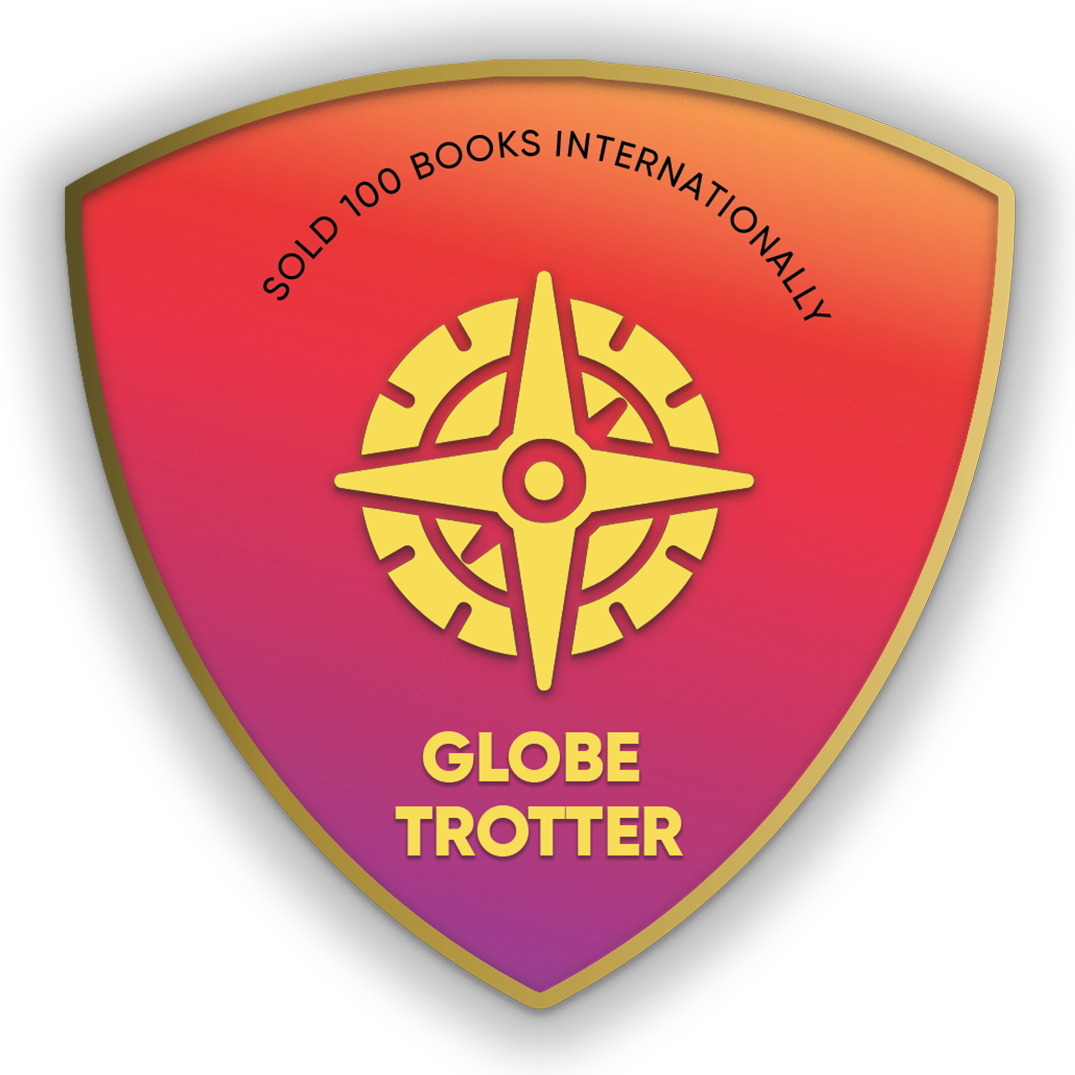