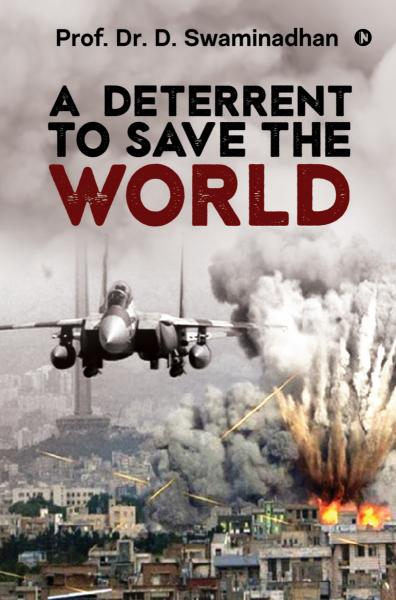 A Deterrent to Save the World

The precarious situation of Planet Earth due to the dangers of nuclear, biological, chemical weapons of mass destruction; environmental degradation leading to global warming; the man-made deadly viruses, apart from natural disasters and the cyber crimes; and the influence of social media on the elections of other countries are causing serious concerns. While the horrifying reminiscence of the World Wars is still haunting, the threat of the Third World War is already hanging as the ‘Damocles Sword’. The holocaust created by the atomic bombing of Hiroshima and Nagasaki should not be repeated. Unless serious measures are not undertaken immediately, it is sure that the destruction of life on Planet Earth may not be far off.

The present conflicts like the Russia-Ukraine war and such problems elsewhere on the globe are signalling the potential for a world war. The regional conflicts are threatening world peace and security. The dysfunctions and failings of today's international order, including the UN, are evident.

Now we have to find ways to prevent the present regional conflicts from blowing up into a World War situation. Using the existing mechanisms like the UN and through discussions and negotiations, we should try to find solutions. However, success is not assured. 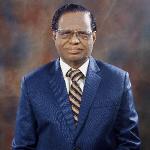 Devarakonda Swaminadhan, born on Feb. 1, 1938, in Guntur, Andhra Pradesh, India, is a former member of the government of India’s planning commission and a distinguished engineer and technologist, educator, researcher and planner. He spent 55 years in higher education, engineering and technological education and research, educational planning and administration with a sound academic foundation. He has a doctorate in structural engineering from Liverpool University, UK. He is a fellow of many professional and scientific bodies and has a clear foresight about the dynamics of the development of higher and technical education. Swaminadhan’s contributions to university-industry interaction have been well-recognized through his Swaminadhan Model for University-Industry-National R&D Laboratories-Professional Bodies and Scientific Academies Interaction for the country’s economic development.

As the global chair of the World Intellectual Forum (WIF), Hyderabad, he has suggested the structure and constitution for a new democratic, federal and presidential form of world government as an alternative to UNO. A concept paper on the New World Government has already been circulated to all the national governments and the UNO. A book titled ‘New World Government – Structure and Constitution’ was published by him.