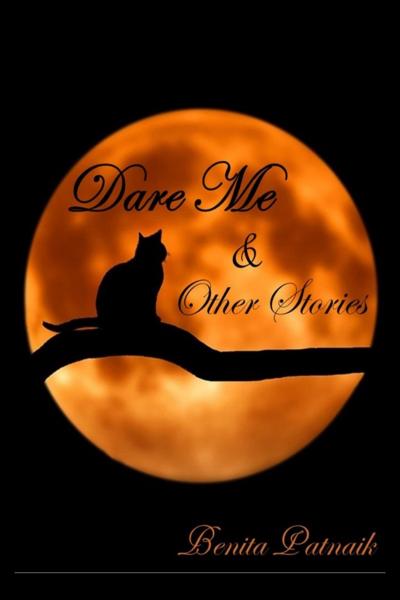 Dare Me & Other Stories

Four friends, reunited after a decade, set out on a road trip near Jaipur.  The next twelve hours wreak havoc; with old love resurfacing while questioning the ‘justice’ served a decade ago.

Angela lived a quiet life in a Swiss convent until a rich benefactor, Herr Abraham, took her under his wings. While she found peace in  ‘conversing’ with her late mother, Angela’s life changes at an alarming pace when a nun is found murdered.

An amnesic man found on the streets of New York is revealed to be a wealthy banker from New Orleans. As he tries to piece his life together, a missing puzzle is waiting to be discovered that links his car accident to the lack thereof his injuries.

Many family members experience the same dream. Is there an unfulfilled desire from the unknown, seeking to manifest itself in the real world?

In her collection of fifteen stories, Benita Patnaik leads you into a seemingly benign world; but soon, before long - the layers of normalcy peel away within mere seconds. Revenge, jealousy, greed laced with hatred and desire push each character to live their lives in a cycle of never ending existence. The greyness of the paranormal world leaves you cold with fear; prompting you to draw parallels of its surrealistic nature in your own life.

Hereafter, you would think twice before you ignore the stranger at the bus stop;  a pigeon perched on your ledge every single day; the recurring dreams which have no meaning …today. 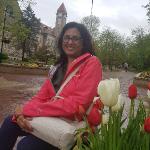 Benita Patnaik revels in creating mysteries, set in the realms of the unknown-the paranormal. Her sixth sense conjures stories that appear real yet surreal, never letting you keep the book down. She loves road trips; her extensive travel experiences since early days of her life bring forth a delightful variety in her stories.

Her debut fiction novel 'Real Dreams' was published in 2019. 'Dare Me & Other Stories' is her first collection of short stories.