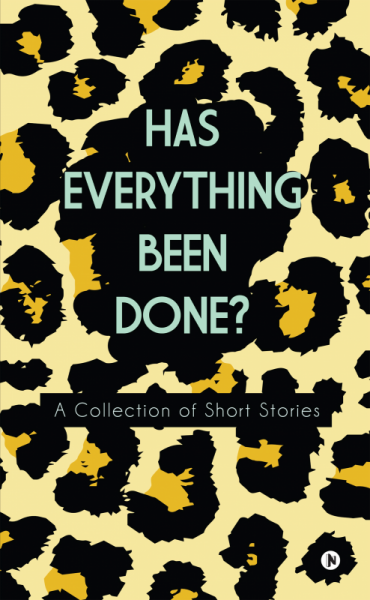 Has Everything Been Done? A Collection of Short Stories

Each of these stories is a window into the lives of fictional characters experiencing real things.

Bombay (or Mumbai if you prefer, I don’t want to get in trouble) is a large soup of humans. No matter where the residents of this city go, something from this city goes with them.

In contrast, New York City is a smoothie, a blend only as delicious as the variety of ingredients used to create it.

Here are ten stories that take place in these two cities; starting in the year 2000, going all the way up to the year 3000.

There is a story about a single mother who is as honest as she is hilarious, except this is not the type of humour most people like.

There is another story about a man and his two interns who have to investigate a heist, but then they get in too deep, and one of them is gone.

There is also a story here about carrots and peas. I could tell you the rest, but it is more fun to find out yourself.

Alisha Rajpal is a writer from Bombay. This is her first book.