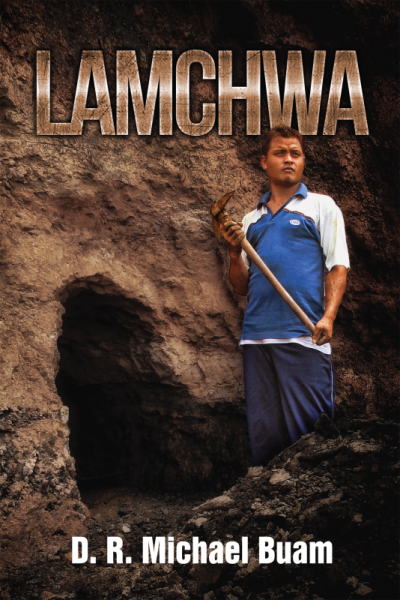 What would you do if someone you love dearly suffers a fatal disease? Pray for a miracle, search for all possible remedies and put everything at stake for the sake of a cure? This is the dilemma that faced all those who loved Lamchwa.

Lamchwa had to shoulder responsibility of his mother and his siblings at an early age owing to the death of his father in a cave-in at a coal mine. By dint of his honesty, grit and hard work, he rescues his family from the grips of poverty. He then falls in love with an amazing and brilliant scholar but is caught in the web of a love triangle. Then, unexpected events shatter his dreams of a perfect world and pushes everyone connected to him in turmoil. Can he overcome the killer disease that threatens his life, his family and his love?

D. R. Michael Buam is an independent researcher, filmmaker and a writer in three languages. He currently researches on oral history, indigenous knowledge systems and traditions of the Jaintia people living in Meghalaya and Assam.

Born on 2nd February 1974 at Panichowki village in the Cachar District of Assam, he is the third child out of eleven siblings. His Parents, (Late) Mr. Denis Dkhar and Mrs. Sumer Sisilia Buam, are Betel-Leaf cultivators. He belongs to the War-Jaintia community of the Khasi tribe which is a matrilineal race.

He had quit his job at the university to setup his own IT firm TechLife in 2004 and in 2010 resigned as its Director to concentrate on his research, filmmaking and writing.

As a filmmaker, he is among the pioneers of digital filmmaking in Jaintia Hills, Meghalaya and has been involved in making many films in Pnar and War-Jaintia languages of Meghalaya, producing four of them and directing most of them.

He is currently writing and making documentaries based on his researches and temporarily resides at Jowai, Meghalaya with his wife and their four children.