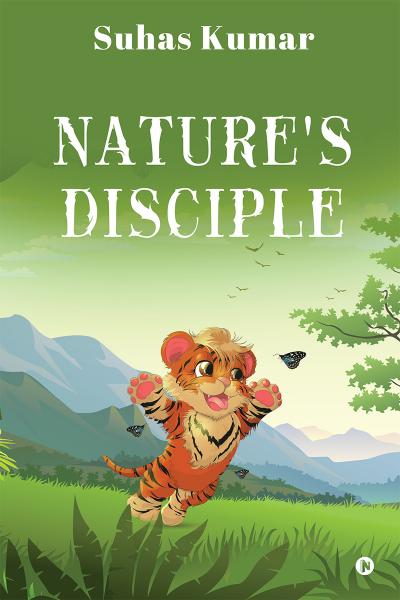 This book is set in central Indian forests, largely in Madhya Pradesh—the torch bearer of wildlife management in our country—that also has relevant reference to the forests of Vidarbha region of the neighbouring Maharashtra. The book has arrived as a breath of fresh air and candour at a time when some of the wild animals, specifically the leopards and tigers, in the present context are being viewed by the ill-informed and uncaring section of the society as inimical to the lives of people. While incidents of strife are usually reported from rural India, some of the urban sprawls that fail to rein in their poorly planned expansion across the existing forested tracts on their doorstep, which has been the case of the MP state capital Bhopal, are no exception.

While painting the lives of wild creatures with delicate strokes of an artist’s brush, the pages, without breaking stride, deal with men who have wrested as large slices of the natural areas as possible from being lost to the relentless march of ‘development,’ encroachments, and other human activities. There are lessons in the highest levels of conservation leadership without hiding the soft belly of the onerous tasks.

There is narrative of large predators in trouble—leopards and tigers; of the local extinction of the large-hearted gentleman, the tiger—so christened by the redoubtable Jim Corbett—in Panna Tiger Reserve a decade ago and the tiger’s remarkable resurrection in the very same area. Of daring experiments, investigations, innovations, and establishment of field-based skills, all carried to their logical conclusion—success. The reader is placed right in the middle of the action! What is more, there is no hiding of problems and some failures. 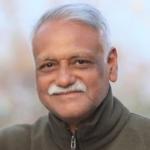 Suhas Kumar retired as the Principal Chief Conservator of Forests from the Madhya Pradesh Forest Department. Out of his 35 years in the Indian Forest Service, he spent 23 years managing, supervising, and guiding the management and training the officers and staff of national parks, sanctuaries, and tiger reserves of the state. He was the Director of Pench National Park (now a tiger reserve) for almost five and a half years (April 1985 to August 1990) during its formative period. He headed the Wildlife Extension Faculty at Wildlife Institute of India, Dehradun, from December 1990 to April 1996 and contributed to the growth of the training capabilities of WII. In the field, he has been an initiator of several innovative measures that have contributed immensely to strengthen the management of wildlife in Madhya Pradesh. Some of his major contributions are the establishment of regional and divisional wildlife rescue squads, tiger strike force–a trained and equipped wildlife crime control set-up, and the school of wildlife forensic and health and the first non-invasive mass capture and relocation of hard ground barasingha. He had guided the scientific management of habitats, especially grasslands, and revamped and streamlined the MP tiger foundation society and Park development fund.