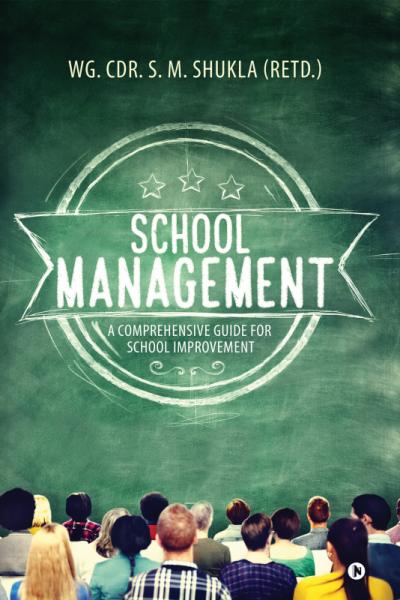 Looking at the present scenario of the educational market in India which is teaming up with schools, it is a dire need of the hour to create a ‘Ready Reckoner’, providing a comprehensive reference material for educators and educational administrators about management, administration and laws governing such organizations.

The author has been sensitized by working with different sets of defence organizations and schools. He has very copiously addressed the need of the hour by writing this book on school management, which also includes safety and security aspects.