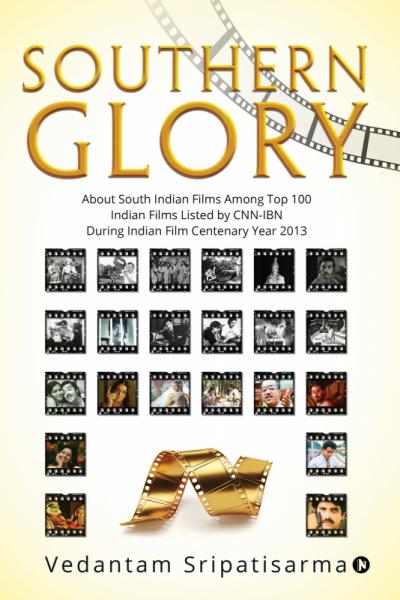 Southern Glory is about the thirty-four odd films belonging to the list of hundred and one films listed by CNN-IBN during the year 2013. These films were voted as the best during the centenary celebrations of Indian Film.

Southern Glory reviews all these thirty-four films with an in-depth analysis of the brilliance with which they made their mark, the place and environment of the subject chosen for the film, the genre and technique of the director and the film style that appealed to the viewers of the time.

The book brings out the nuances of the art forms that gradually translated into the motion picture version just as filmmaking began to take roots in the pre-independence era of India, a nation which has a rich and variegated canvas of music and dance, literature, poetry, theatre and several folk arts that greatly inspired filmmaking.

The book seeks to connect the common reader to the cultural milieu, which threw up a given subject and the comparative film studies in the similar climes of treatment with an effort to allow appreciation of the subject. 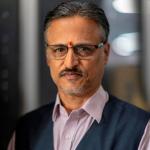 Vedantam Sripatisarma (Sripati) is a Telugu, Hindi, English and Sanskrit writer. He is a professional film critic with a distinct style of reviewing films. He has done several ad films, documentaries and short films.

He authored Aarogya Bhaagya Chakram on Medical Astrology and has a satirical work Sreeraagam to his credit in Telugu. His other work is Indian Heritage Quiz.