He runs an Organization named Naskar Charitable Health Camp to help poor people. He knows many works like domestic jobs, cooking, tailoring, knitting, sewing, etc. He has Tabla also. He loves - reading, writing, listening songs, drawing, gardening, tour & travel etc. For good academic career, good activities in career life and for Charitable Health services he has been awarded honourable prizes from many places. Jibonmukhi is his 1st poetry book and Pranobonto is second. 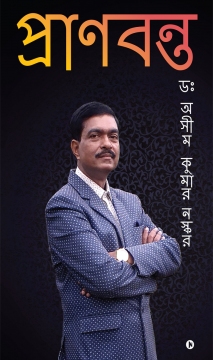