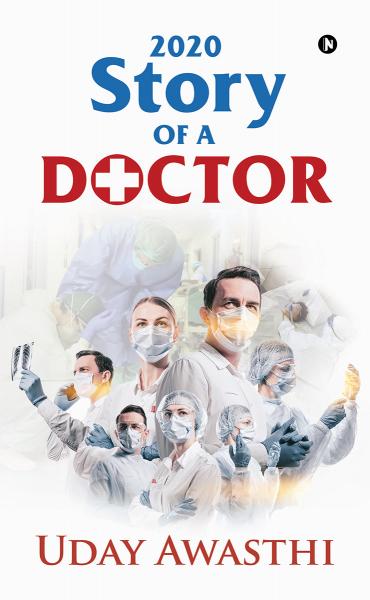 COVID19: WHAT HAPPENED INSIDE THE HOSPITALS

It was a war that  was fought inside the hospitals and not on land, sea or air and thus was not visible to the common man.

While the whole world suffered from COVID19, China was able to restrict it to just one city and was back to normal. How was China able to control it easily, while it brought the world economy to its knees?

How long could one go without water? The doctors would die out of thirst. His strength finally ebbed and he rushed out of the ICU to get some water. He had to drink water or he would die right now. He had not known this kind of desperation.

. Wang put her on ventilator. She opened her eyes for the last time and looked at Wang. Her face broke into a smile. Then she died. It was the end of a long and lovely career.

Patients who had been infected and were unable to meet their families, began to request the doctors to record their last videos, where they spoke about their pain and sorrow. Even the skilled doctors who had seen numerous deaths, found it hard to deal with the emotional turmoil that the videos had on them.

For the moment, Dr. Rahul felt like peeling off his suit. His whole body was on fire. He could not think of anything but a nice long sip of cold water. They would have to wait for six hours. Medical college had not trained Rahul to work like this. None of them had been trained to work like this.

“She is no more,” said the nurse. They looked at each other for a long time…each lost in their own thought. For the first time they had lost one of their own.

“We don’t have space to keep the dead bodies,” said Samantha in a low voice. 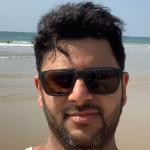 Dr Uday Awasthi, MD, is Assistant Professor of Anaesthesiology and critical care. After completing his MD from Himachal Pradesh, he joined Safdarjung Hospital, New Delhi, for Senior Residency. During the peak of Covid-19 in India, he worked in the Covid ICU at Safdarjung Hospital.