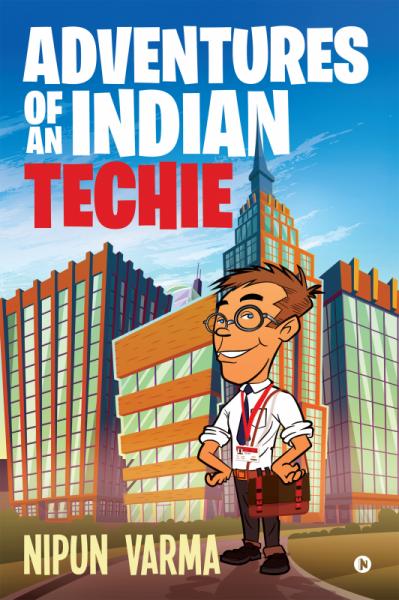 Adventures of an Indian Techie

Who said all techies have something to do with technology? Welcome to the world of Indian techies. Here you will find two different techie species: The “916 techies” who are the real deal – the hardcore techies, who eat, sleep and breathe technology – and on the other side the “1-gram techie” – the ones who are in the world of IT just to earn a living. Theirs is a special case of being “talk-nologists” instead of “technologists.”

This is the story of a 1-gram techie.

He chose computers for his post-graduation when the only thing he knew about it was the spelling. He came out of the college armed with nothing but the confidence to be a “talk-nologist”– simply because he was good at cooking up stories.

And cooking up he did about how passionate he was about computers, how deeply he was in love with the company whose placement drive he was attending, how good looking the interviewer was and many more. In no time, he was part of an Indian IT services company.

There started his tryst with the IT industry. In that world, he was a wolf in sheep’s skin.

Ssshh… this is for your eyes only. 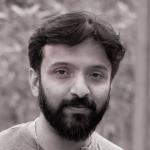 Nipun Varma is a wannabe writer masquerading as an IT professional for the past 16 years. An avid public speaker, movie fanatic, voracious reader, stand-up comedian, part-time actor and social worker, he is a classic case of “jack of all and master of none.” Known for his witty tongue and humorous writing, it’s no wonder that his debut book sounds just like him.

Nipun calls himself a “916 Mallu” who hails from Vaikom, Kerala.