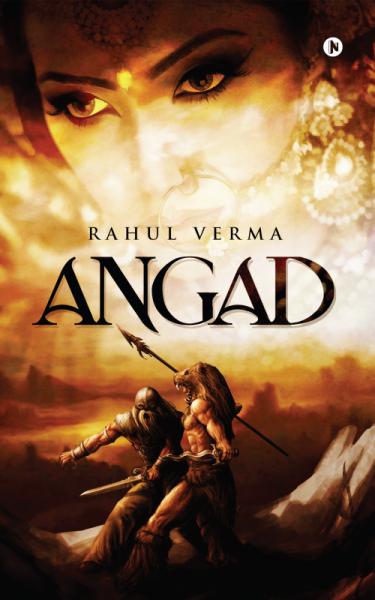 WHEN THE LAND OF MINDHAAS IS PLAGUED BY THE MONSTERS OF THE SANDS AND A WAR FOR SUPREMACY...

Three thousand years ago, a man devastated by the loss of his daughter builds a city and creates the kingdom of Mindhaas.

Two centuries later, when the same realm is plagued by the “beasts of the sands” who know none of the ways of civilised living, the king of Mindhaas calls upon his best warrior to rid the world of their entire race.

The leader of the Mindh forces, and the one true love of the princess of Manuforpur, is their only hope.

But little do the protectors of Mindhaas know that their land is soon about to be shaken by the mighty forces of another kingdom as well.

Pirouetting through a time of grand cities boasting gates of gold and when the might of kingdoms was measured by the number of war elephants kept, an epic love story between two souls from different cities creates a stir and provokes a war.

And thus a fellowship of men robed in love and determined to form a sovereign nation from a land known for its splendour and justice rises.

A tale of determination, survival, war, love and... Angad.

Rahul Verma is an avid lover of ancient history and mythology. In addition to that, he is greatly impressed by how ancient civilisation paved the way for righteous and logical ways of living in the modern world.

Imagine a world, for instance, where the Bhagavad Gita had never been written. Or what if there was no Rig Veda. What if the other Vedas, Puranas, Upanishads, or any other holy scripture, didn’t exist?

An IT Professional by occupation and a poetry writer in his free time, Rahul decided to embark on a narrative journey which he believes will open the gates of engaging storytelling.

And for him Angad, his first novel, is just a beginning.