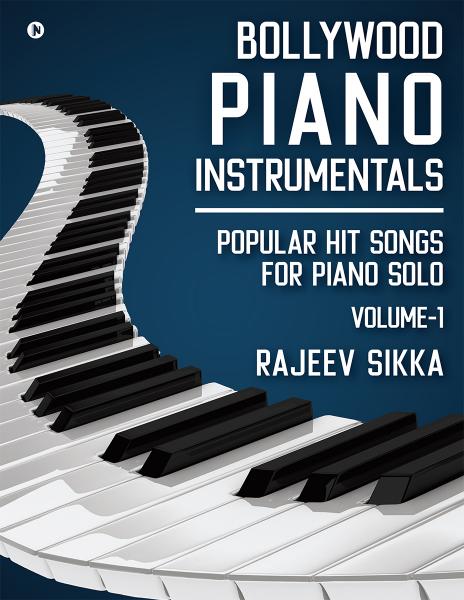 A Bank-American turned musician, a splendid artist and a revered teacher who keeps the spirit of music in his heart, with many accomplishments to his credit such as CDs recorded under the umbrella of TIMES MUSIC COMPANY and T-Series. Here he crosses yet another milestone in his journey of musical pursuit and explores his penchant and gift for writing music in notation form. This book unveils brilliant sheet music arrangements for Bollywood music enthusiasts with simplified keys, preludes and interlude for the convenience of the players and to make their musical Journey enjoyable and worthwhile. Rajeev has turned each moment of experience in his hands, examined it with keen intelligence and conveyed his insights through this work of art with a perceptiveness that is sumptuously musical and brilliantly accurate. 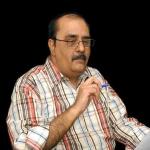 Mr. Rajeev Sikka is a well-known pianist, performer and musician with over thirty years of experience in the world of music.

Once a banker with the Bank of America, he left a prospectively lucrative career in favour of pursuing his passion for the musical realm. While a large part of his learning was self-taught, he was also under the tutelage of Sir Vishwas Vurghese and Sir John Raphael at the Delhi School of Music.

His accomplishments are many. He has his own band that performs at corporate events, family gatherings and cultural festivals. He has recorded three CDs under the umbrella of T-Series and Times Music Company, playing popular Bollywood movie songs. In addition, he runs a piano academy in civil lines for both adults and children. Over the past 30 years, he has trained, instructed and mentored a myriad of students from diverse backgrounds. His students have   excelled all across the world, receiving certification from Trinity College London and performing at schools, colleges and other events.

While he has played all forms of music (in the classical, jazz and pop genres), he specialises in Bollywood songs. In this book, he lays out in piano staff notation, some of the best songs that Bollywood movies have to offer; timeless pieces of music forged by legendary composers – the likes of which are inclusive of RD Burman and Salil Chaudhuri. For the benefit of his learners and to ensure an enjoyable experience while learning these songs, he has chosen to simplify certain portions, namely its preludes and interludes.