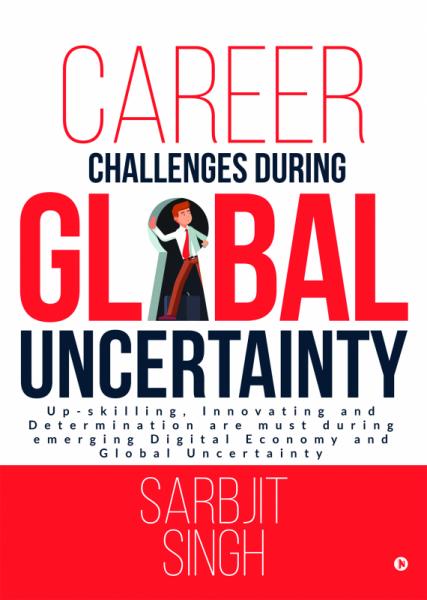 Career Challenges during Global Uncertaintyis a jargon-free, compact and easy-to-grasp handy guide for business executives, team leaders, young managers and teachers/professors to sustain in their career during ever-increasing global uncertainty.

The author has briefly analyzed the emerging global scenario related to insecurity of jobs both in the domestic and global market. He has emphasized on the significance of good health, family support and meditation. The book will help you take control of yourself, your current job and manage the transitional period during job switching. 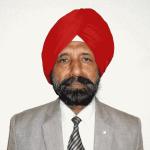 Sarbjit Singh holds a PhD in Information Systems from Punjab University, Chandigarh, India. He has served for 30 years in the “Corps of Signals”, Indian Army. While in the Army, he was a teaching faculty for five years in Military College of Telecommunication Engineering Mhow (MP). Later, as Founder Director of War-Gaming Development Centre, he has visited MIT, Stanford, CMU and University of West Virginia in search of technologies related to Terrain Digitization and Combat Modeling. As Director of Tele-communications and SATCOM, he has worked with C-DOT (New Delhi), ISRO (Bangalore), TIFR (Bombay), DRDO (ISSA), New Delhi for designing Real-Time Operations Information System (OIS) for the Field Army.

He has over ten years of experience in designing and executing software projects for ERP in Manufacturing, e-Commerce and e-Publication for clients in USA and India. His knowledge areas are Software Project Management, Technology Management, Agile Computing, Software Engineering, Digital Marketing, Leadership, Spirituality and Authoring.

He has also authored A2Z - 26 Steps for Assured Success.