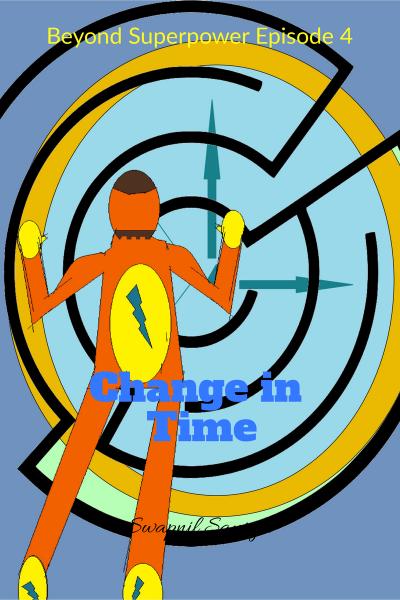 Change in Time Beyond Superpower Book 4

His name is Rahul Pandey and he is the fastest man alive, to the outside world, he is an ordinary student. But secretly, with the help of his team members at somewhere in Pune City. After death of Arco Dragonja, he is the only alive superhero to attend again fight Sam. To save the world from Sam, he hid his identities and become Superhero Agreeboy. 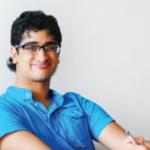 Swapnil Saurya was born in Madhubani, Bihar on 21 September 1994, later he shifted to Goa at the age of eight for study. Swapnil Saurya wrote his first story at the age of ten which was published in the newspaper. His first book Beyond Mysteries was released in August 2013 by Manohar Parrikar (Chief Minister of Goa). He is the author of three series. He is working on his next series which is titled “Beyond Superpower”. Swapnil Saurya is also making a comic that is published after this series. He is now working on his next book as titled “Into the Future” which is released next year. He is happily living with his family.