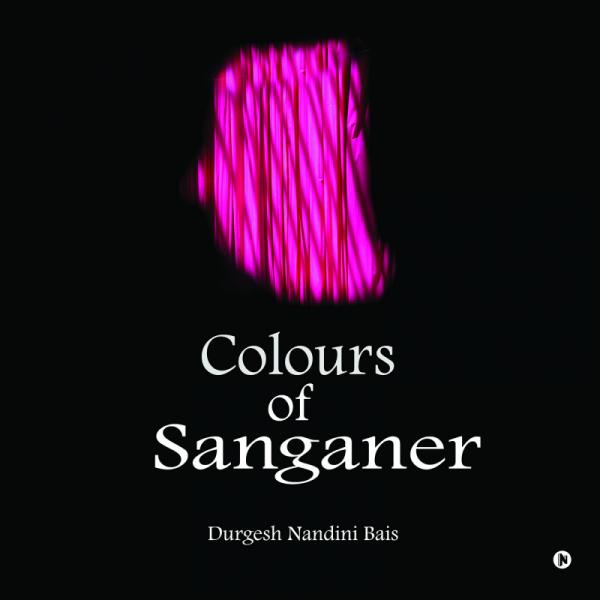 This Coffee Table Book showcases the journey of plain grey cloth to a rainbow of colourful dyed/printed cloths. It encompasses the entire process of Sanganeri Hand Block Printing, from the start to the finish. This book contains detailed images of the technique which entails the viewer to grasp more about this art.

Many books exist on this topic however most of them do not have such plethora of images to describe what the printing is all about. It also touches upon the various facets of the printing, like the chemicals they use and the surroundings they work in, the different equipments used by them and they use those equipments.

The book also highlights the different expressions that these labourers portray while working for the printing. This book finds the viewer engulfed in the world that is; Sanganeri Hand Block Printing

Durgesh Nandini Bais is presently working as Principal, Government Women Polytechnic College, Udaipur. She has a teaching experience of over 25 years and is a serious amateur photographer.

Her images got printed in Better Photography magazine and other magazines. She has published Coffee Table Books: ‘Jharokha’ in 2014 and ‘Saga of Sambhar Salt workers’ in 2015.

She is a Pro member of Flickr, a photo sharing website. All her works & photographs are copyrighted.