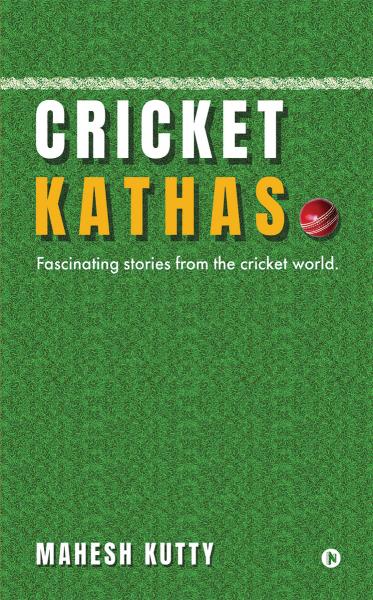 In our country, cricketers are revered as demigods, and the game is more of a religion than a sport. Needless to say, fans are yearning for anecdotes about cricketers both on and off the field. ‘Cricket Kathas’ is the ideal book for cricket enthusiasts. There are intriguing tales about several champion cricketers who inspired many of us to enjoy the game. The stories do not just feature Indian players, but also those from Australia, Pakistan, England, Sri Lanka, the West Indies and New Zealand.

Don Bradman is widely regarded as the greatest batsman in history, but only a few people are aware that he was also an exceptional billiards player. In fact, he vanquished World Champion Walter Lindrum without even giving him a chance.

Most of us who grew up watching cricket in the 1970s and 1980s wondered if Vivian Richards would have been successful against his own fast bowlers. Richards and Marshall once fought hard in a county match that will go down in history as one of the most epic battles in county cricket.

Nobody can dispute Sachin Tendulkar’s brilliance, but how many of his ardent fans are aware that he once batted in the nets with his eyes closed?

These and other incredible stories are collected in ‘Cricket Kathas’. 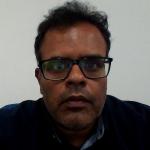 Mahesh Kutty worked in advertising for more than 20 years. After working with some of the country’s largest advertising agencies, he quit advertising and began publishing a community magazine in 2013. His love has always been cricket. He has almost 100 episodes on HW Network where he analyses the game and gives his expert opinion. In 2020, he co-founded KricketWicket, a cricket website and YouTube channel. Needless to say, he has a pretty good grasp of the game. While he still enjoys hearing cricket stories, his new passion is narrating cricket stories. Cricket Katha is the consequence of his newfound passion.