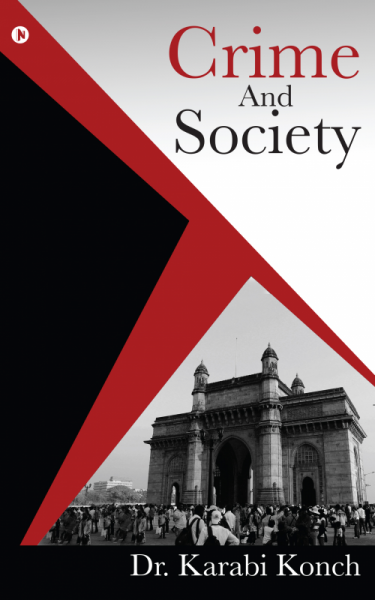 Crime and Society presents the subject matter of Criminology, its field and scope, its historical development and of law, law enforcement agencies and the criminal justice system.

Concentrated on different relevant aspects of criminology such as crime, deviance and delinquency, it attempts to analyze different conscientious factors behind the involvement of youth in crime. Crimes committed by the youth are one of the most burning social problems in the present epoch. In the transitional period from childhood to adolescence and adolescence to maturity, the youth generally face different socio-economic problems. Many violent upheavals of youth personalities are thus to be expected in the transitional period.

Some of the most vulnerable forms of crime such as murder, dacoity, theft, fraud, kidnapping, different crimes against women such as rape, molestation, dowry harassment and witch-hunting, infanticide and foeticide, crimes against children such as child trafficking, child abuse, etc., and cyber-crimes are areas included within this work.

Some important theoretical approaches of criminology have also been discussed in this volume. This book will definitely help students, scholars and academicians to gather information and knowledge for their academic discourse.

Karabi Konch is an Assistant Professor, Department of Sociology, Mahapurusha Srimanta Sankaradeva Viswavidyalaya, Nagaon, Assam. Her areas of interest are Criminology, Sociology of Indian society and Social Psychology. She has a Ph.D degree from Department of Sociology, Dibrugarh University, Assam, with specialization in Criminology. She received doctoral fellowship from Indian Council for Social Science Research (ICSSR) for the same.

She has published a good number of articles and research papers in scholarly journals and souvenirs of national and international level. She also participated in conferences, workshops and symposiums in different disciplines.