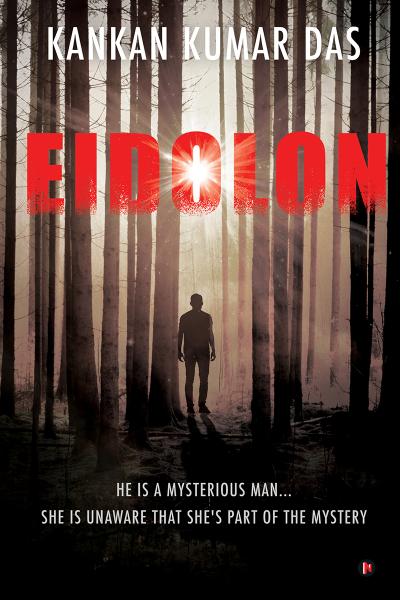 Eidolon He Is A Mysterious Man... She Is Unaware That She's Part of the Mystery

‘Narcotics was the answer to my forlorn childhood…I was wrong, Baba,’ Nikita confessed, ‘It’s a curse.’

Nikita, a feisty girl from Florence, meets an ascetic in the marketplace while on a UN mission in hilly regions of North India. Captivated by the mesmerizing tune from his flute and a strange appeal, she befriends him. Together they take an arduous challenge of emancipating a tribal village, forced into opium cultivation, from clutches of drug mafia - the most death-defying venture in her life. Will they win their battle against the powerful gang?

The ascetic cheated death thrice earlier –  will life give him another chance?

The ascetic is well-educated, Nikita discovers –  yet lives like a hermit, deep in the forest and away from society –  is he a fugitive? Who’re these mysterious people alien to this region? Why is he so passionate about them?

The ascetic addressed Nikita as ‘Anita’ in their first meeting – Why? Who’s Anita?

In pursuit of answers, Nikita rediscovers her own identity and truths about her troubled childhood – Will it change her life forever? Time will tell…

Eidolon defines the indomitable spirit of a brave man and his determination to destroy evil. It’s a scintillating story of blooming romances, compassion and commitment, trust and betrayals, lies, deceit and vengeance. 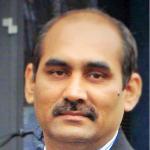 Kankan Kumar Das, an Engineer by profession, works in ONGC, the top Energy Company in the country. Eidolon is the author’s second serious endeavour in literary work. Occasionally, he pens down poetry and articles.

He was born in Assam, a state in North East India famous for tea gardens, Assam silk, mighty rivers and tributaries, oil and gas fields, lush green forests and blue mountains, One-horned Rhino, and national parks. An ardent nature-lover and passionate traveller, the author was also a roller-skating champion and marathoner. He did his schooling in Sainik School Goalpara in Assam and engineering graduation from NIT, Calicut, Kerala - God’s own country. He is also qualified in Human Resource Management and Ecology and Environment.

He lives in Mumbai. His family consists of his wife Loni and two kids, son Jyotishman (architect) and daughter Shreya (Doctor).