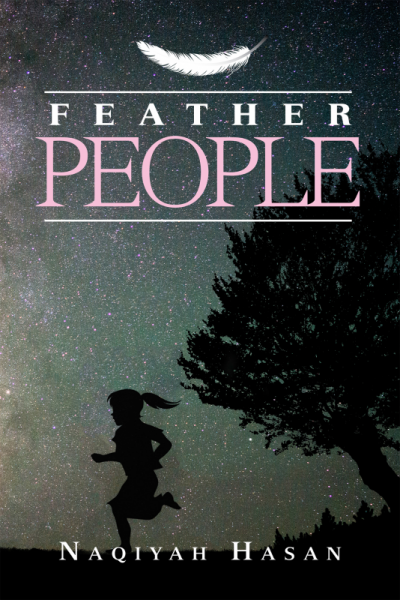 On one surreal day, happens an ordeal accident. Who is saved and who is lost?

Ruth, who is tiny and too socially inactive for her age, has a big secret that she doesn’t reveal to anybody. The only person she hates the most in her entire life is her mother’s boyfriend, Charlie. When she finally gets a chance to use the secret against him, why does she feel like it’s harder than it should be?

Then there’s Lexy, who on the other hand, has already come to peace with her family secret and accepted it. But when a prank goes awfully wrong, she begins questioning everything she knows.

Maura runs away from her family at a very young age only to find that the only person she can trust is her roommate, Eugene, who has her own baggage.

On an ordinary and uneventful day, something extra-ordinary happens – it unites the three different lives in the most inconvenient of situations.

What happens next? Does the secret build or destroy people? 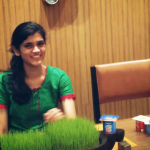 Naqiyah Hasan is a sixteen-year-old student from St. Michael's Academy. She is an avid reader and has been passionate about writing from a very young age. She loves collecting quotes from every possible source and has always dreamt of having a personal little library at home. She also enjoys weaving her thoughts into her own quotes and poems. And here's finally, after scraps of writing that molded into articles, and sometimes even short stories, her first book ever, Feather People.