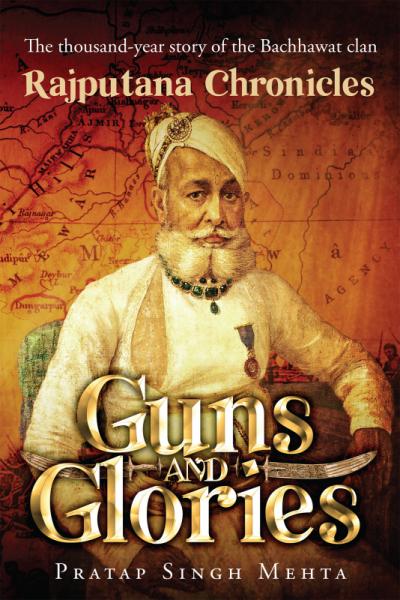 This is an important collection of stories by Pratap Singh Mehta for any reader interested in the full range of historical viewpoints in Rajasthan’s cultural heritage. Often portrayed as a land of uncritical religiosity, camels and sand, Commander Mehta brings out Rajasthan's long tradition of scepticism, doubt and critical reasoning including a considerable religious tolerance. Each story is logically broken down in anecdotal format with relevant paintings and pictures. The book is beautifully written and each story is a joy to read. A wide range of Rajputana's valiant, philosophic and cultural contributions by the lesser known nobles of the Bachhawat clan is comprehensively covered.

Anupam Kher, Film Actor, Producer and Director adds, “Commander Mehta goes back in time and comes up with a book that celebrates our culture and legacy through some really insightful anecdotes from the great Rajputana. He takes the reader on an informal journey where he is not afraid of getting off the highways of history and taking them through the bylanes of Rajputana heritage where we find some incredible, yet untold stories of valour and morality at their most educating and entertaining levels.”

Talking more about his coffee table book, Mehta says, “Rajputana Chronicles: Guns & Glories – The thousand-year story of the Bachhawat clan, could perhaps be essential reading for anyone seriously interested to know how states in Rajputana were governed and her heritage. This book reverberates with great kings like Maharana Pratap, Emperor Akbar and the visionary Prime Ministers like Karam Chand Bachhawat (Bikaner) and Rai Pannalal Mehta (Mewar).”

Commander Mehta reveals the intention that drove him and his thought process behind this endeavour, "Whether you are a genealogist, family or social historian or just a curious mind, tracing ancestry is both intriguing and perplexing. Traditionally, familial relationships were passed down via oral history. While this still occurs in many families today, it’s normal to have unknown, distant cousins or grandmas being pointed out at gatherings. In communities that have experienced so much upheaval and disruption, the most thorough family records may reside in the memories of relatives."

Commander Pratap Singh Mehta, a veteran of Indian Navy and 1971 Indo-Pak war, is the great-grandson of the chivalrous military commander Lakshmilal Mehta and the illustrious Prime Minister of Mewar state in nineteenth century, Rai Pannalal Mehta, CIE. Tough he is a graduate of Indian Naval Academy in Nautical Sciences, he has always been very passionate about the history of Rajputana. Being a history enthusiast, he has been a keen observer of the history of his ancestors. Even though most of them dominated the affairs of the states between eleventh and twenty-first centuries, not enough is known about these nobles.

“In this journey from Indian Navy to Merchant Shipping to being a Trainer-Mentor and Author, I have grown as a person – from an immature youngster in the late 60’s to a mature adult, from a Sailor to a Leader and most importantly from just motivating people to inspiring them. Now, my objective is to simplify the complex knowledge from the books and share it”, says Commander Mehta. 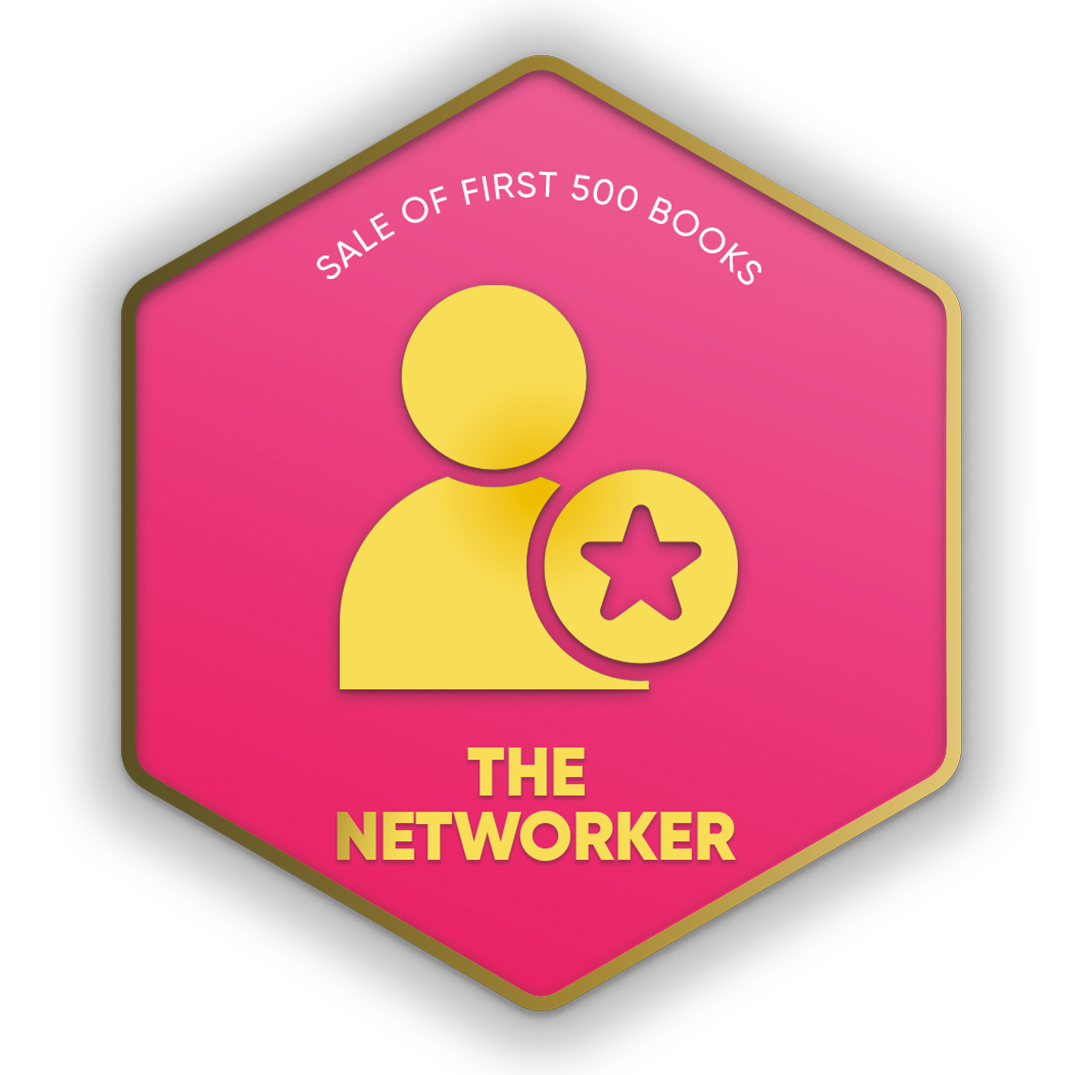