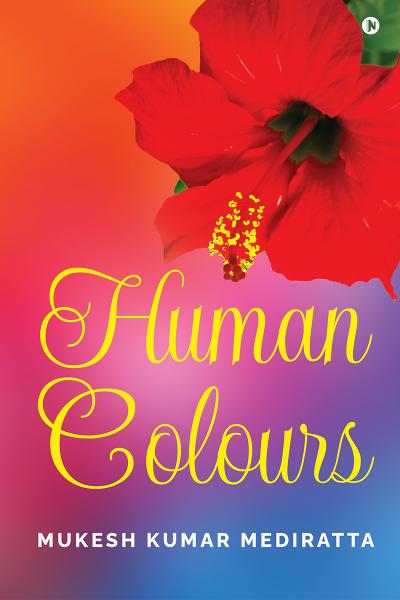 It is a matter of great modesty for me that I have been able to present all these stories before the readers in the form of a book. The credit of the same I would like to give to my dear mother who always inspired me to do something different. All the stories are based on my personal experience or the incidents witnessed by me. I have tried to touch on all the aspects of Indian culture and beliefs of Indian people, giving some lessons to one and all. Some stories deal with the importance of relations between a teacher and a student; some with the kindness to be shown to animals, not to be selfish; some with the cruelty of nature when a person becomes helpless; some with the festivals as part of Indian culture and religious beliefs; some with the humanity which is the only religion of the world; some with cruelty of off-springs against parents; some with the cunningness of shrewd women; some with heart’s feelings of the young, and some with the helplessness of the elderly people. Some essays deal with fostering brotherhood among people, and some with the boldness leading to the inculcation of patriotic feelings. There is much more in the book expressed in a very simple and lucid, but impressive language of day-to-day use.

I hope you will enjoy reading the stories again and again, dealing with different human colours-- your own colours, and mine also. I hope that your moral support will encourage me to go ahead some more steps towards writing.

The author Mukesh Kumar Mediratta, was born on February 06, 1963, in a middle-class family in Modinagar, a town with a number of industries, factories and educational institutes. It (Modinagar) was set up by a very rich, kind and benevolent businessman named Rai Bahadur Gujjar Mal Modi. His father was a foreman in a mill of Modi Group. He had a number of siblings, and he was the middle one. He got his education in a government school and colleges. He was asked to go into the field of painting on the basis of his talent after class 10th. But, as he had interest in studies, he refused. After he had cleared his class 12th exams, he was sent to an ITI College for some professional training where he was offered the field of welding, but he refused and came back home. As he did not want to be a burden on his family, although well-off, he started doing some work during vacations so as to carry on his own studies himself. He sold different items on the occasions of different festivals so as to arrange money for his educational needs. Whenever he got the opportunity of teaching the students, he tutored them. Under great financial difficulties, only for himself, and extreme objections from the side of his family members, he completed his graduation, then post- graduation and B.Ed. also. He learnt stenography also within three months without any coaching or training from any person. Meanwhile, he got a job in a private school just to teach English. He was not satisfied with what he had learnt, therefore he did PGCTE and PGDTE from CIEFL, Hyderabad, but he could not do Ph.D. in English Literature due to some reasons.

He wrote some poems and one or two stories but succeeded in completing his mission of writing stories and essays only during lockdown on the advice of a doctor for some creative work, who was telecasting a program on Corona on T.V.