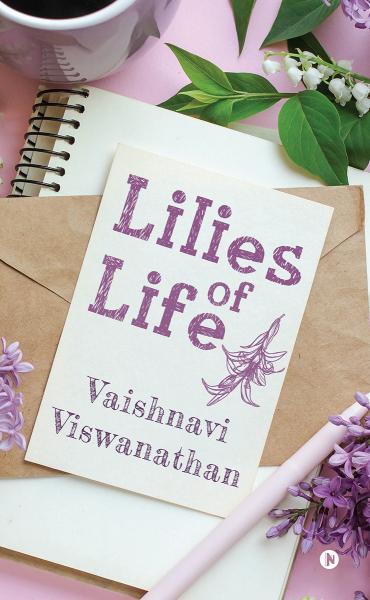 To everyone who can dream: ever wondered how powerful YOU can be? The universe is calling out to YOU. Stride forward and undertake the journey which all beings travel.

Some fix a destination, some don’t;

To some, nature is romantic, to some it's scientific.

Different beings, Different struggles and Different paths— infinite obstacles might goad you into giving up. But, never leave the clasp of hope.

Hold on and respect your decision to “never to give up”.

If you love it, just go for it.

When a decision is made, do not think again.

‘Lilies of life’ is a collection of 42 poems. You can consider these poems as learning experiences, imagination, reality or anything you wish them to be.

And the words became 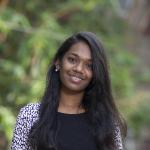 “Vaishnavi Viswanathan is a final year BA English student and a self-proclaimed life of the party. Her booming laughter and her ability to find the best in every situation, has endeared her to everyone who has met her. A bibliophile and a poet, Vaishnavi lights up every room she enters, whether it be through her antics or funny one-liners. Her laughter at the smallest of things and her penchant for enjoying the simple things life has to offer, the celebrations and the fun she has is reflected in her poems. Known for her characteristic motto, “Life is not a bed of roses, but a battle of wills”, Vaishnavi’s poetry shows her enjoyment of life and what it has to offer, appreciating the journey with its ups and downs. Her debut book, a collection of poems aptly titled ‘Lilies of Life’ portrays this vision of hers, an appreciation of beauty, of life and art.”