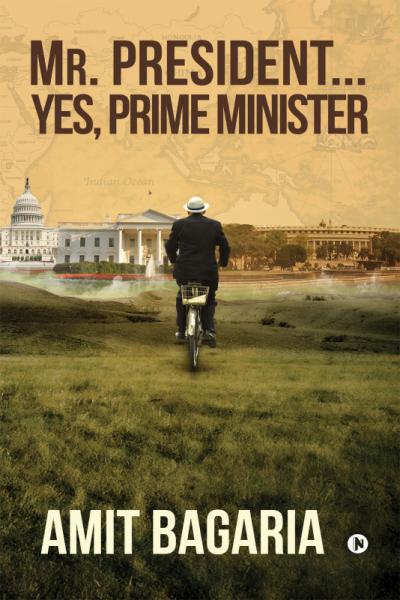 When framers of the American Constitution debated the document (and form of government) in 1787, they chose not to adopt the British system as they knew its flaws. In 230 years, USA has grown beyond what the framers could have envisioned, but the Constitution has endured. The American President has far less powers than the British PM. British PM William Evert Gladstone had said: “Nowhere is there a man who has so much power with so little to show for it in the way of formal title or prerogative.” British historian Sir Sidney JM Low wrote in 1904: “An English Prime Minister, with his majority secure in parliament, can do what the German Emperor, the American President, and all the Chairmen of all the Committees of the United States’ Congress, cannot do (together).”

India was already the world’s largest democracy on August 15, 1947, but, for almost 2½ years, we followed the British Constitution. The 6-member Constitution Drafting Committee, with Dr. B.R. Ambedkar as Chairman, prepared a draft Constitution. This was debated and 2000+ amendments were moved over two years. On November 26, 1949, the Constituent Assembly adopted the Constitution.

The committee had several choices in which model to follow. In 1947, USA’s population was about 44% of India, but we still chose to adopt a system from a country which was just 15% our size. ALL BECAUSE OF ONE MAN WHO HAD VERY CAREFULLY READ SIR LOW’S WORDS AND WANTED THAT ABSOLUTE POWER FOR HIMSELF.

Has the parliamentary form of government worked for us over the past 68 years?

Bengaluru based Amit Bagaria is a serial entrepreneur who became an author in late 2017. He has already authored six nonfiction books, this being his seventh.

He has completed these seven books in about ten months, and is reading (researching) and writing for about 80-90 hours a week towards achieving his self-established goal of “SIXTY BY SIXTY” – that is, authoring & publishing sixty books by the time he turns sixty in October, 2025.