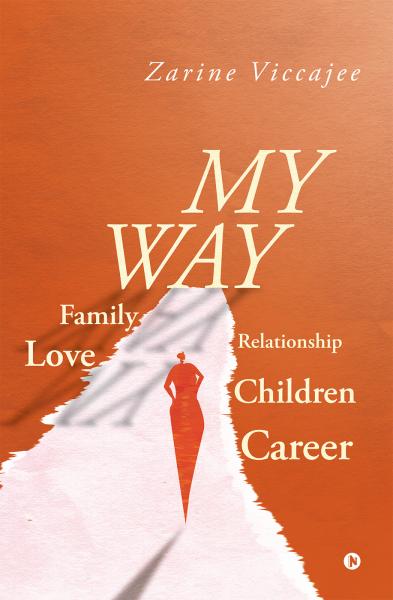 This book is a touching and playful insight into the life of a woman who has donned many hats. From a daughter to a teacher, to a Masi, friend, adviser and the owner of a business, it sums up the multitudinous flood of memories that lie within waiting to be expressed over a life spanning 70 years.

Expectedly, it throws up a lot of joy, a lot of sorrow, some anecdotes from the past, experiences shared with friends and pride in the achievements of family and students. The book written in Vignette-form delivers exactly what it says, random memories not necessarily in chronological order and it aims to give an insight into a life ordinary, but hugely enjoyable, lived her way. 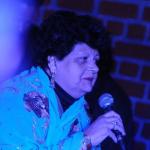 Zarine Viccajee is a well-known name in the field of education in Lucknow. She lectured for 22 years and served in the post of Head of the Department of English both in Loreto Degree College & Avadh Girls Degree College (AGDC). Thereafter, she devoted more time and played a more active role in her family business.

She was invited as a Resource Person to deliver a series of lectures on Drug Control & Rehabilitation by The United Nations Office of Drug Control to Vietnam.

She is proud to belong to the first Parsi family to ever come and settle in Lucknow in the mid-19th century. Keenly interested in her community's welfare, she has served as President of The Lucknow Parsi Anjuman for several years.

She has distinguished herself in several fields of social and public life and collected many accolades and awards along the way.