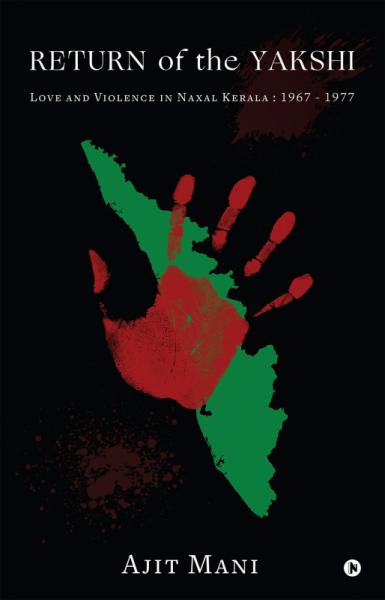 Return of the Yakshi is a story of friendship, idealism, love and a brief but violent revolution that was followed by the passing of land reform legislation in Kerala. It explores the psyche of “Urban Naxals” who get involved in dangerous activities labelled as “seditious” at the risk of their lives.

Although the story is complete fiction, it has a historical setting where the author has taken creative liberties with incidents, characters, dates and sequence of events.

With the prospect of the declaration of Emergency in 1975, the protagonist, Suresh, is forced to leave Kerala and travel to Pamban Island located between India and Sri Lanka, living in exile till 1977. The story suggests a scenario involving a highly probable nexus between the Naxals of Kerala, the LTTE in Sri Lanka and the ivory smuggler, Veerappan.

The story highlights the helplessness of the tribals of Kerala against the might of the State that appropriated their forests, while the LTTE used “asymmetrical” warfare and suicide bombers to fight for their homeland. 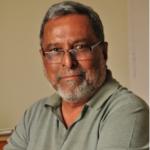 Ajit Mani worked as an executive of Malayalam Plantations (UK) Ltd. from 1967 to 1979, where his first two assignments involved supervision of timber felling in the Company’s vast ‘Private Forests’ from two of its tea estates in the Wayanad. Subsequently, he was assigned by the Wayanad Group of Malayalam Plantations estates to assess timber wealth in its other estates.

During this time, he came in contact with tribals and NGOs working with tribals in various parts of South Wayanad Taluk of Calicut District.

He was an Assistant Superintendent on tea divisions in Choladi and Cherambadi villages of Gudalur Taluk, Nilgiris District, and Acting Superintendent on a tea estate in Sultan’s Battery Taluk of Calicut District respectively at the height of Naxal activity in Wayanad.

In 1980, he studied the agitation against a planned hydro-electric dam in Silent Valley, Palakkad. Here he came in contact with tribal leaders and members of the Kerala Sastra Sahithya Parishad (KSSP).

Mani spent eighteen months on Pamban Island in the Gulf of Mannar and lived among the fisherfolk of Chinnapalam Village near Pamban Railway Station.

The author is a graduate of the Indian Institute of Management, Bangalore (1983/85) and has specialised in Agriculture and Rural Development Sector Management.

Ajit Mani is the author of Tears of The Nawab, published in November 2018 by Partridge Publishers.