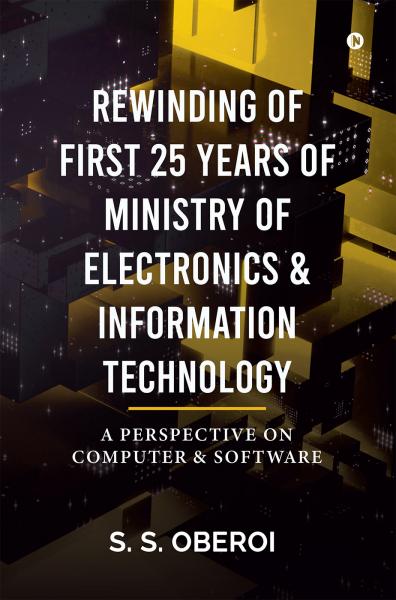 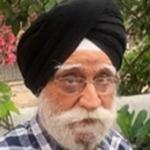 S. S. OBEROI is retired Adviser Government of India, Department of Electronics (DoE). He has a B.Sc. from Agra University. He did his Post Graduate Diploma from the Madras Institute of Technology, Madras in Electronics Engineering.

His journey started with computers from 1968, when from Defense public sector Bharat Electronics Ltd. (BEL), Bangalore he was deputed to International Computers Limited (ICL), UK in connection with their ICL 1901 computer manufacturing program. This continued after his joining the Department of Electronics, Government of India, in 1975. He headed the computer activities of the Government continuously from 1978 to 1997, till his retirement with a short break. He was the first Head of the Software Development Agency and finally, as the first Adviser Information Technology. He conducted the first major Software Export Promotion Campaigns “SOFTWARE INDIA” jointly with the Indian Embassy, USA in 1987 at six major cities. Also, he later conducted similar conferences “SOFTWARE INDIA” at USA, U.K, Italy, Spain, Denmark, Holland and Russia.