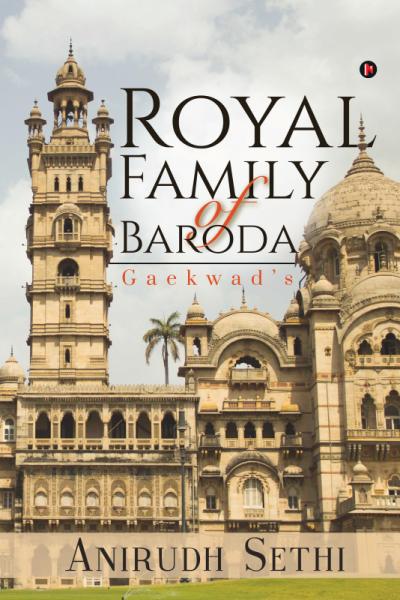 Vadodara is one of four cities in the State with a population of over 1 million. It is also known as the Sayaji Nagari (Sayaji’s City after its famous Maratha ruler, Maharaja Sayajirao Gaekwad III) or Sanskari Nagari (The city of culture, a reference to its status as the cultural capital of Gujarat). Vadodara, formerly known as Baroda, is the third-largest and most populated city in the Indian state of Gujarat, after Ahmedabad and Surat.

Baroda is enriched with its glorious history. The beautiful city is situated on the banks of the river Vishwamitri (the name being derived from the great saint Rishi Vishwamitra) and is home to some very interesting facts in the history.

During the days of the British Raj, Baroda state was a Maratha Princely state ruled by the royal Gaekwad dynasty, entitled to 21 Gun Salute’s, and was one of the largest and richest Indian Princely states. Historical and archaeological findings date this place back to the 9th century when it was a small town called Ankottaka (present akota) located on the river Vishwamitri.

Baroda has interesting stories of coins, stamps and mints. It had its own coins in the name of Gaekwads kings. The history shows that the Baroda mints had a variety of coins and stamps, the majority of which are covered in the book.

The author has tried to cover various images of coins and historical places of Baroda along with its history.

Anirudh Sethi is a Barodian and has written 3 books on the stock market. He also completed schooling and college from Baroda. Stock Market, Forex Market, Commodity Market – Forecasting and Trading in Blood; he writes and gives opinions on the Global Market on his website: https://financialoccultist.com. He has been involved in Financial Markets since 28 years.

He collects rare items and is a lover of collecting Mahatma Gandhi items, historical newspapers, photographs and autographs among other things. He follows Osho’s spiritual path and loves music.