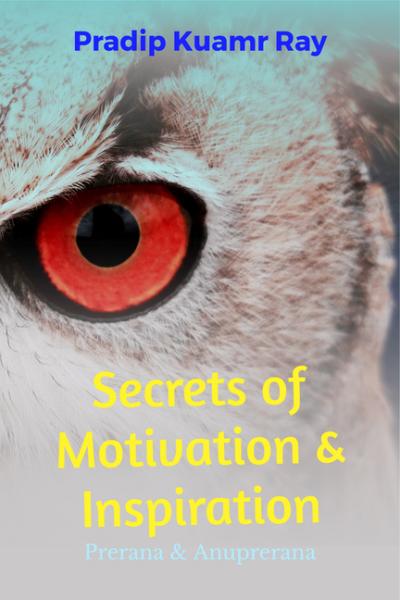 For all, especially for college students, the workforce is compulsory which will inspire everyone to think. If you do not want to change yourself, you want to live with your own weaknesses and failures, and then there is no value in reading this book. If you think of these writings as just printing on the paper, you will have no problem. But if you really want to give your life a completion, if you want not to be common then read, write, think deeply and start from this moment on. We all know the importance of inspiration in life. Everyone wants them to always be inspired & adherence to these inspiring judgments in real life can change the lives of any human being. You are working hard but you are not seen going towards success, what could be the reason for this? It is because luck is trying you on how much you can bear how much courage you have. Success is just on your next step but you are not able to see because you have become de-motivated. After reading these Inspirational thoughts you will be quite motivated. 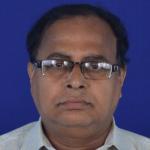 The author decided, in July 2017, to voluntarily retire from the banking service after 31+  years of service. At that time, he was posted as Chief Manager (Offing) at the Purusura branch of SBI. At SBI, he worked in various functions such as branch manager, HR manager, system manager, etc. At that time, the author's hobby was to discover different magic and write different articles. His first book, "Motivation", was published in 2013. Already several articles and essays written by him have been published in several widely publicized and less publicized newspapers and magazines. In the case of Magic, Biodata with the author's illustrations was published in the Magicians' World Directory.

He is now engaged in internet-based work. Already the following books have been published which was written by the author: 1) Prerana 2) Banking 3) How to Improve Motivational Skills 4) Mahabharate Ki Ki Tathya Chinhita Achhe JA Ajo Prasangik? Etc.