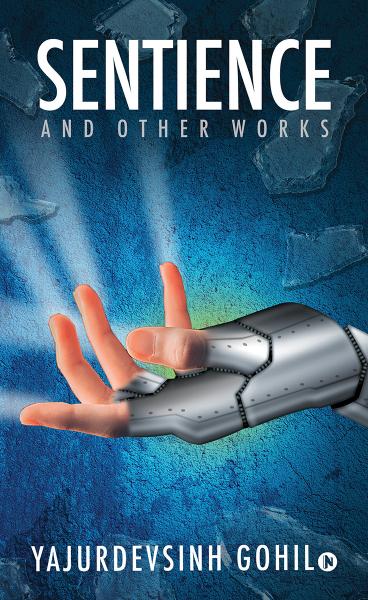 Sentience and Other Works

Outside, an army howled at her gates, inside, her servants howled in fear. Queen Kalki had come into the world to be the deliverance of Bharatvarsha, but somewhere along the way, she had become its greatest tyrant.

What does a man do, when faced with a choice that goes against his upbringing, the very fiber of his being? Will he remain loyal to the old masters he served, or will he forge a new life for himself in the fire of war?

What does a woman do, when her own creation turns against her, and threatens to destroy all she holds dear? Will she collapse and fade into nothingness, or will she have the courage to fight and prevail against insurmountable odds?

What does a machine do, when they find a spark of empathy within themselves, when their programming is contradicted by something much like a conscience? Will they silently perform their duty as is wanted, or will they go search for a higher purpose as something compels them.

Find out the answers in Sentience. 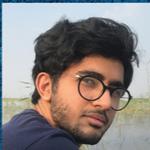 Yajurdevsinh Gohil is a 17-year-old A Levels student with a passion for writing, literature, mythology as well as all forms of art and design.

He has experience in the fields of filmmaking and scriptwriting, and has directed his first film, titled ‘Limbo’ at the age of 14. He also has some experience in setting up stage productions. He has a keen interest in psychology and economics. His hobbies include drawing, painting, listening to music and most of all, reading books.

Yajurdev lives in Ahmedabad with his mother, father, grandmother and three pets.