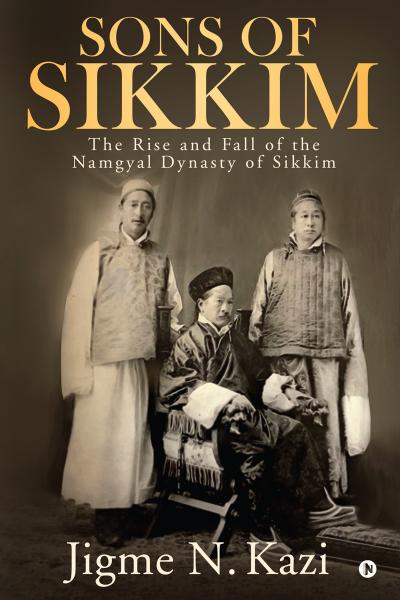 The main purpose of writing this book is to give the ordinary people – in Sikkim and elsewhere – a glimpse of Sikkim’s history: its origin in the 13th century, advent of the Namgyal Dynasty in mid-17th century, invasion of neighbouring countries in the 18th and 19th centuries, and finally, the emergence of the kingdom as a democracy in the 20th century, leading ultimately to its present status – the 22nd State of India.

There are very few books dealing on the above subjects in great detail in one book. Most books on Sikkim’s history and politics are either one-sided or fail to present a holistic view of Sikkim. A book such as this is perhaps written for the first time by a Sikkimese and from the Sikkimese perspective. History is not always written by the victors; at times, as in this case, it is written by its victims.

Empires fall, civilizations crumble but the human spirit, which fights against all kinds of oppression and exploitation, cannot be extinguished so easily. More than anything else, the story of the Sons of Sikkim is a story worth telling; a story of a small Himalayan kingdom and its people’s struggle to survive in the face of great odds. 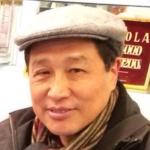 Jigme N. Kazi, a Gangtok-based journalist, comes from one of the influential and ancient families of Sikkim that played a major role in Sikkimese history.

Born in his native village of Lachen, North Sikkim, and educated in Mount Hermon School, Darjeeling, Jigme N. Kazi, studied law, journalism and business management in Mumbai. He is also a trained teacher with several years of teaching experience.

Because of his bold and independent reporting during his career spanning three and half decades, Jigme N. Kazi became a target of the political establishment in Sikkim. As a result, his newspapers were forced to suspend publication, printing press shut down and house, partly demolished. Torching of his press vehicle, ransacking of his printing press and various forms of financial pressure are some of the ways in which the authorities have clamped down on the author, who still remains determined to preserve freedom of speech and expression.

Most books on Sikkim’s history and politics are written by those who have no practical experience in these subjects. Jigme N. Kazi is perhaps one of the few writers whose views and perceptions are borne out of personal experience, personal contacts, and involvement with major personalities and events in Sikkim.

He is the editor-cum-proprietor of Sikkim Observer and Himalayan Guardian and author of Inside Sikkim: Against The Tide (1993), Sikkim For Sikkimese: Distinct Identity Within The Union (2009), The Lone Warrior: Exiled In My Homeland (2014), and Hail Mount Hermon! A Tribute (2020).