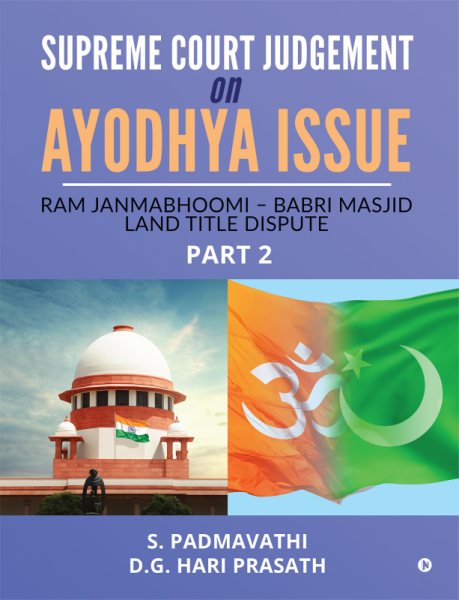 Ayodhya tussle - For Hindus, Ram Janma Bhoomi is a “Place of Veneration” and for Muslims, Babri Masjid is a “Place of Ritual Prostration”.  The Babri Masjid (Mosque of Babur), the Tughlaq-style mosque, was built in 1528 by General Mir Baqi on the orders of Zahir-ud-din Muhammad Babur, the founder and first emperor of the Mughal dynasty in the Indian subcontinent. The building is facile with Islamic architectural elements but devoid of minarets (Call Towers for prayers), etc.  The Babri Masjid was neither a mausoleum nor a cenotaph.

The placing of Ram Lalla Idol on December 22, 1949 inside the Babri Masjid Central Dome became the aggravating point of the title dispute. The blood-curdling Ram-Janma-Bhoomi–Babri-Masjid dispute is over a tiny area of 2.77 acres of land out of the 3.287 million square kilometre vast tract of India. Solutions from the erstwhile British rulers and Indian Prime Ministers found no results.

At last, it was the reign of the 14th Prime Minister of India, Mr. Narendra Damodardas Modi, that witnessed the lawful solution – amicable both for the Hindus and for the Muslims. Now, the golden era of peace and prosperity, brotherhood and tolerance has blossomed in the Indian soil. The “Basic Structure” (Justice, Liberty, Equality and Fraternity) enshrined in the Preamble of the Indian Constitution has been reaffirmed by this landmark judgment. We can assert that this book takes you to the inroads of the cementing facts and figures of the Ayodhya Dispute unravelled by this unanimous historical judgment of the Supreme Court of India. 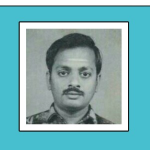 The first author is Mrs. S. Padmavathi, born on 14 November 1969. She belongs to a Tamil-speaking Brahmin family and hails from Mahadhanapuram, Karur, Tamil Nadu. She studied law at Bangalore University and Annamalai University. She practices law at Chidambaram Bar. Z. Y. Himsagar is her husband. Miss. D. G. Sindhu is her daughter doing Doctoral Research in Mathematics. Her son is Mr. D. G. Hari Prasath, an advocate at Madras High Court.

The second author, Mr. D. G. Hari Prasath, graduated from School of Law, SASTRA. He is the co-editor of Kapoor Commission on Mahatma Gandhi Assassination along with his mother Mrs. S. Padmavathi. He is now an advocate at Madras High Court.