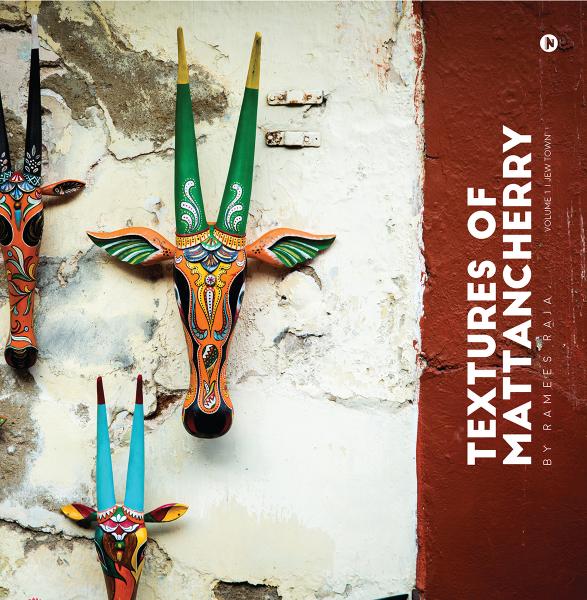 “The book speaks about the tales of lives blending onto the textures, and textures reciting poems of the glorious town Mattancherry.”

Mattancherry is the western part of Kochi, the queen of the Arabian sea. For long periods this western part was regarded Kochi itself, and the rest included Ernakulam. But now Kochi has broadened its boundaries, while that left an opportunity for the evolution of a unique identity to Mattancherry. The name of Mattancherry was formed from ‘Anchery Mattam’ (an earlier name for the abode of Namboothiris) to ‘Mattancherry’. Invaders from across different parts of the world left remarkable impressions on the landscape, culture, art, and history of the place.

Mattancherry is a hospitable home to every migrant community like Jews, Konkani, Gujarati, Jains, and Marathi. The buildings of the colonial era co-exist here with churches, agraharams, mosques, and Jewish synagogues. Varied cultures and ethnic identities add up to the distinctiveness of the place.

Mattancherry gained prominence in 1341 after a flood in the river Periyar blocked the port at Kodungalloor, 25 kilometers north of Ernakulam, which led to the opening up of a natural port at Kochi Lake. Later on, it turned into a trade center, especially in spices, after the merchants of Kodungalloor, shifted their business to the new port. Mattancherry has a Jain temple, the Hanafi mosque of the Memons, Paradesi Synagogue of Jews, Tamil’s Dhobi Khana, Portuguese-buildings, godowns, warehouses, and the spice shops.

About 16 languages apart from Malayalam are being spoken at Mattancherry and Fort Kochi. It is the only place in India where three European colonial powers have ruled. 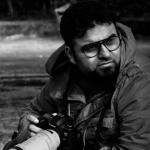