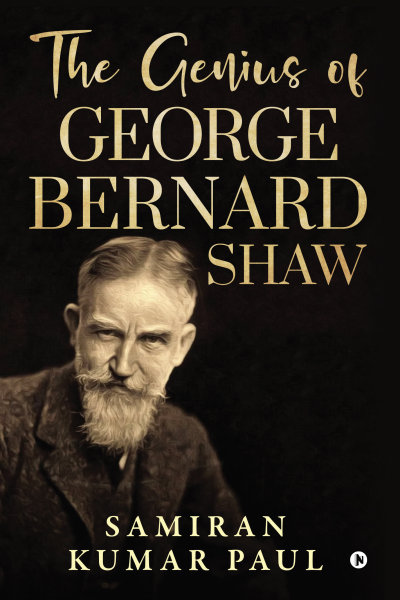 The Genius of George Bernard Shaw

The Genius of George Bernard Shaw is a criticism of George Bernard Shaw’s work that explores his art, aesthetics, philosophy, and revolutionary ideas. Shaw wrote his plays raising and dealing with the problems of individuals, families, society, nations, and the world. It is occasionally stated that Shaw’s support for totalitarianism grew out of his frustration with nineteenth-century liberalism, which ineffectually culminated in a disastrous world war. Yet, close analysis to two of Shaw’s Major Critical Essays from the 1890s shows that even then Shaw expressed a desire for a ruthless man of action unencumbered by the burden of conscience to come on the scene and establish a new world order, to initiate the utopian epoch. Indeed, further analysis of a number of plays from before the war shows the impulse to be persistent and undeniable.

Shaw hated disorder, and he wanted to see society managed efficiently by a small caste of technocratic experts who were at the same time, in Karl Popper’s memorable phrase, utopian social engineers. He had very little confidence in the average man and woman, who could not work mentally at the same speed‖ as the Fabian executive committee, his ideal of what a ruling caste would look like. Shaw’s ideal society, what I am calling his utopian vision, resembles Plato’s ideal city or Comte’s Religion of Humanity more than any society that has presumably ever existed on earth. This need for absolute order and control found many means of expression in both his life and work and was intricately bound up with his longing for perfection.

This book is useful for world teachers, students, and research scholars in English in schools, colleges, universities all over the world. 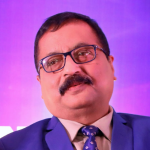 Samiran Kumar Paul is a noted Indian writer and poet in English. He has written about fifteen books and lots of articles. He was awarded Bharat Gaurav and Rabindra Samman for his book on Tagore’s Gitanjali, first published in 2005. Forty years of his active and continued teaching and research in University has added a natural flavour of intellectual veracity and acumen. He has edited several books and journals on different genres of literature. He regularly contributed articles, reviews, and columns to The Indian Nation, the first leading English Daily of Bihar for twenty years. He is a multilingual author. He writes in Hindi, English, and Bengali.