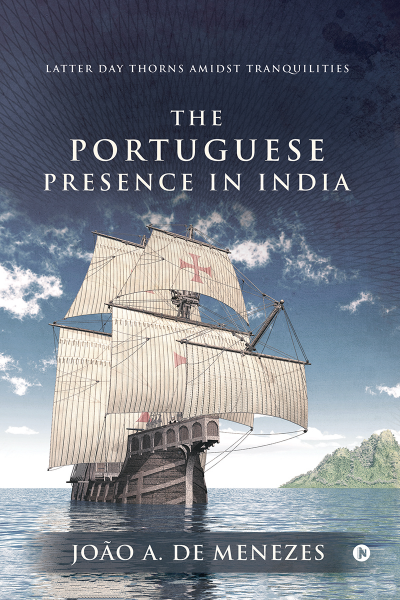 The Portuguese Presence in India Latter Day Thorns amidst Tranquilities

The author of this book hails from a Goan emigrant family and was born in British India and has had a rare exposure to British rule in India, to the Portuguese presence in Goa and to independent India, besides having lived in the United States for three years for post-graduate studies in engineering.

After  Independence, India raised objections to two forms of the Portuguese presence: (1) Portuguese government’s patronage over certain Catholic dioceses which had been evangelized by the Portuguese in the sixteenth century, a dispute which was quickly resolved by July 18, 1969 and (2) the Portuguese political presence in Goa, Daman, Diu, Dadra and Nagar Haveli, which India claimed on grounds of geography and Portugal claimed on grounds of history and juridical superiority,the absence of any significant desire of the people to merge with India.

The author has been privy to a full set of diplomatic exchanges with India, few other countries and within the Portuguese Government, in four volumes published by the Ministry of Foreign Affairs, Lisbon, an official de-classification, on Goa and its dependencies, 1947 to 1967, some of which have been extensively used in their complete text for better understanding in the book. 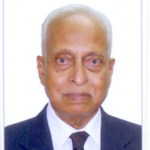 João A. de Menezes was born in Pune, India, on January 24, 1933 and lived in the British Colony of Aden till the outbreak of World War II. The author joined the Bombay Port Trust in 1963 and retired from service on February 1, 1991. During service he took three years leave of absence for higher studies and joined the University of Tennessee, USA, in 1979 and graduated in 1982 with a Master of Science in Industrial Engineering.

After retiring from an Indian port authority as Chief Mechanical Engineer, he travelled widely to Europe (Britain, Portugal and Switzerland), the Middle East (Israel, Jordan and Syria) and the Far East (Macau, Vietnam, Thailand and Malaysia) and within India as well.

Always dedicated to telling and upholding the truth, Menezes in his first book has felt it necessary to give his own background of his experiences in youth and in his stays in Portuguese Goa which he saw as a veritable paradise and to bring out some little known facts to which he has had access through the de-classified documents of the Portuguese Ministry of Foreign Affairs on the Portuguese India issue which he hopes his readers will appreciate with an open mind.