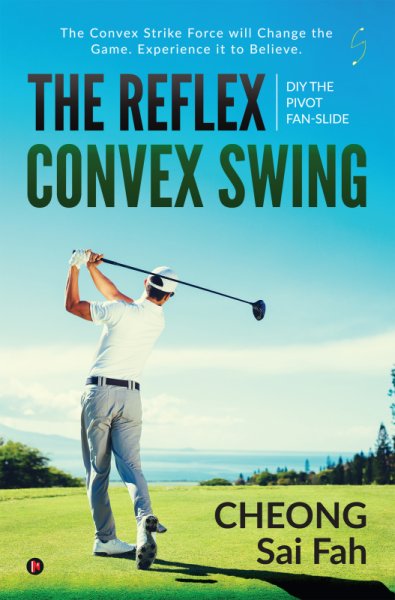 In 1957, Ben Hogan’s Five Lessons: The Modern Fundamentals of Golf introduced a technique that transformed the golf game. Almost every golfer, recreational or professional, used some elements of his method. It has since been the “gold standard” for half a century.

But in the last two decades, driving distances have stagnated. Rory McIlroy, the distance leader in 2018, drove it a mere 14 yards past John Daly in 1999. With the attendant advances in the golf ball and equipment technology, that improvement is meager. It does suggest that the modern swing has reached its technical limits.

Hogan’s method has several stumbling blocks. Notably, its shoulder-width stance is too wide for efficient motion and the insufficiently open left foot, at 22 degrees, effectively blocks the downswing. The result is a weak “concave” strike on the ball.

The Reflex Convex Swing introduces a whole new method of striking the ball with a “convex” bow shaft. A feat unimagined, let alone attempted before. The Convex Strike Force will deliver undreamed-of distances. The Convex Swing will change the game!

The Reflex Convex Swing is the “silver bullet” to pierce and take down the “gold standard”. Will it stand the test of time? Probably. The “convex” bow shaft is the only other way to bend a shaft - there is no third way.

This DIY book teaches you to master golf reflexively with various drills and well-illustrated diagrams designed for self-training.

You can acquire the “silver bullet”, load it, lock it, and be ready to fire. Now!

Indeed you may beat five professionals, identified in the book, to be the first to strike the ball with a “convex” bow shaft. 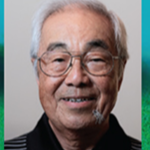 CHEONG Sai Fah worked as a process researcher. He bridged many gaps in golf instruction to arrive at a new reflex swing. He conceived a simple coherent system by using the best ideas in field sports to improve the effectiveness of a golf swing.