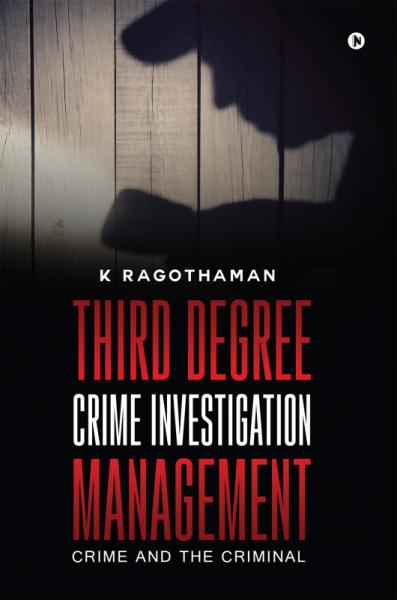 The author has served in CBI for more than thirty-six years and has been associated with investigations of various types of cases. Out of his experience, he has found out the loop holes and shortcomings in crime investigation and wants to share the same with budding police officers and the public. This is not a text book nor is it fiction. The incidents quoted are real and true. The aim of the author is that the law enforcement officials should get enlightened and exhibit their talents in promotion of a welfare state. As of today, the image of the police is tarred and blurred in the eyes of the public. The public look at the police, the same way as they underwent during the British regime.

He joined as a sub-inspector of police in the CBI and underwent one year of training in the National Police Academy, then at the Mount Abu in Rajasthan, now in Hyderabad.

He has served in various places in India and handled important and sensational cases of the CBI, in anti-corruption, economics offences, banking and security fraud cell, and special crimes, involving the former prime minister of India, chief ministers, senior bureaucrats in the government of India and public sector besides industrialists.

He was selected as the chief investigating officer for the sensational assassination case of Rajiv Gandhi and was associated with this case for more than ten years out of a total service of thirty-six years in CBI.

After retirement he has produced a documentary titled as Human Bomb available on YouTube besides publishing a book titled as Conspiracy to Kill Rajiv Gandhi in both English and Tamil versions.