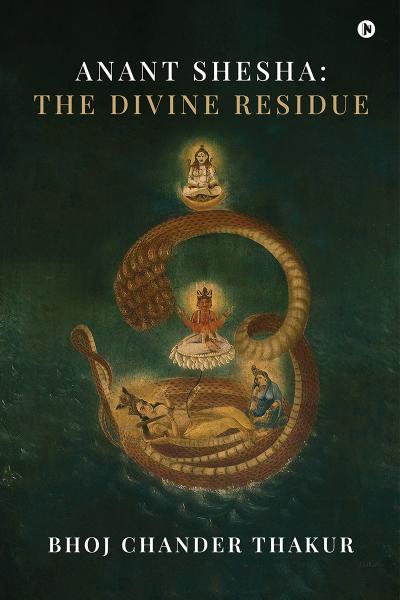 By writing this book, the author wishes to share his perspective on Reality, the Cosmos, Life, Birth, Death, Rebirth, Transmigration, Divinity, the Karmic cycle, Moksha, Nirvana based on knowledge gathered from experience, Hindu scriptures and customs, Vedic and Puranic stories, the institution of deities, religious rituals and practices, Science and the world at large. In this book, the author has made an effort to trace the rationale behind Hindu myths, Deities, Rituals, and Beliefs.  The author draws moral courage and strength to write this book from the institution of Devi/Devta, which forms an integral part of the social fabric of Pahari culture (culture of the people living in the hills) widely spread in the Western Himalayas, especially Himachal Pradesh and Uttarakhand. The book’s premise for the plurality of Hindu deities may, in part, be traced to this Devi/Devta culture.

The author earnestly believes that the book would make interesting and informative reading, as it presents a perspective that is apparently at variance with some of the popular notions of Reality and Divinity. It is not a commentary or critique on any religious philosophy, beliefs, or scientific discoveries/theories, though reference to them has been liberally made.

The author hopes that his perspective would help kindle the imagination and curiosity of the reader to explore the vast and enigmatic Reality/Cosmos at a personal level and find his/her answers to the aforesaid metaphysical matters.

The author hails from the Seraj valley of Himachal Pradesh, India. The valley lies in the Western Himalayas and is known for its ancient culture of Hindu deities (Devi/Devta) that form an integral part of society and day-to-day life. It is also known as the valley of gods. This Devi/Devta culture is widespread in the high-lying regions of Himachal Pradesh and Uttarakhand. The author belongs to the family of Pujaris (priests) and is an ardent believer in Dev Pratha (culture). The book's premise for the plurality of Hindu deities may be traced to this Devi/Devta culture.

After completing B. Sc (Honours School) in Micro-Biology from Punjab University, Chandigarh, India, the author did his LL. B from the same University and practices law.