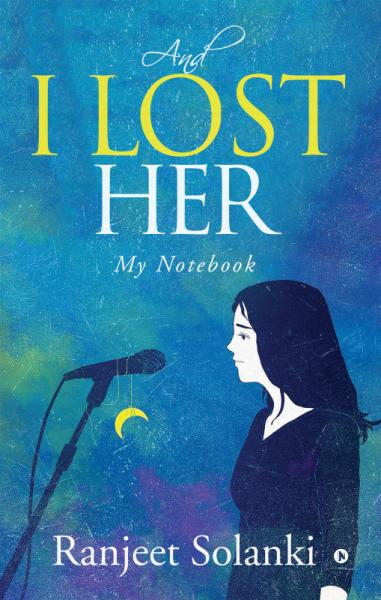 And I Lost Her My Notebook

Life is always full of challenges with its colors of fairness and unfairness. What happens if your childhood memories are running and ruining your marriage?

Ryan is a very happy boy until one day, he discovers that he was engaged to an unknown girl, who is the daughter of a widowed mother. Heading towards his fate, his family broke his engagement and set a new cold war between the communities. During all this, he lost himself and found his soul in guilt and mental illness. But Life has a perfect card for him. He meets Devika, who wants to be an IAS officer. But due to the cold war between his family and local communities, he loses Devika.

Now, a young student who is doing his engineering is on the verge of saving his dreams to become an engineer. In his early twenties, he faces problems that he never thought of facing. He is living his worst nightmare.

Does his fate change?

Does he survive his engineering or does he choose to quit his life?

This book will take you on a journey of spirituality, failure, life, faith, triumph, belief, and unconditional love.

Ranjeet Solanki is an Electronics Engineer and Documentary Filmmaker who lives in Mumbai. His environment-based documentary was screened at BYOFF 2018 in Puri. His previous books are You and Your Zodiac Signs, The Festival of God, and Trapped Between Love and Travelling. As an author, he represented the Cinnamon Teal Publishing House at Jio Mami Film Festival in 2017. He worked as Video Audio Assistant at DIFF (Dharamshala International Film Festival) in 2017. He is very passionate about learning music and traveling.