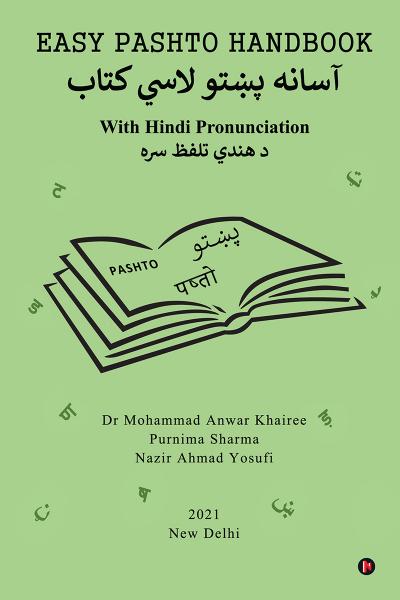 This book is specially designed for keen aspirants of Pashto language and is also useful for the non-native grammar teachers. Pashto is one of the official languages of Afghanistan. As compared to other foreign languages, Pashto is a very easy language for Indians because it is originated from Sanskrit and Prakrit languages and loads of words in Pashto are derived from these languages. The grammar rules of Pashto are exactly the same as of Hindi. Further, Indians’ familiarity with Urdu and Persian vocabulary makes Pashto much easier for them. Moreover, due to the shared history and culture of India and Afghanistan, Pashto is the most suitable and desired language for those who wants to develop deep understanding of our common rich cultural heritage.