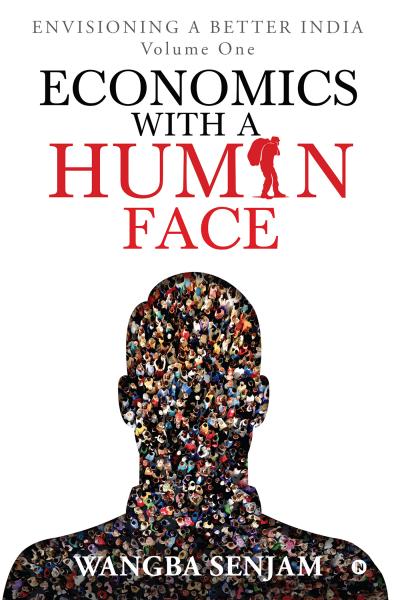 Economics with a Human Face Envisioning a Better India Volume One

This book offers some distinctly original and practical solutions to major socio-economic problems confronting India today. In the first chapter, the author exposes the fault lines in the conventional concept of the poverty line and also presents an alternative to it. What follows in the next chapter is his massive hammer of a strategy, made of deep socio-economic insight, a real concern for the poor and a sense of socio-economic justice for all, to smash down the tall walls of the prison of poverty, in which millions of Indian households are languishing for their ‘unpardonable crime’ of having no practical means to beat it on their own.

Then he goes on to highlight and address the inability of the State to exploit the massive economic potential of the prison population, the global phenomenon of gold accumulation and aggrandizement and the extravagant practices of Hinduism in chapters three, four and five, respectively.

In the last chapter, he offers a distinctly ingenious digital framework for preventing speeding-driven road accidents and, therefore, significantly reducing the heavy economic cost of road accidents in India. 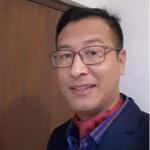 Wangba Senjam, aged 35, who is currently confined in a correctional home in West Bengal, was born and brought up in a village under Lamsang police station, located some 7 km west of the heart of the Imphal city  in Manipur. Notwithstanding their needy circumstances, his beloved father and mother somehow ensured that he attended ‘English-medium’ schools from an early age, something of a luxury that his siblings were not fortunate enough to be ensured.

Until recently, he was pursuing a business management programme under IIM Bangalore but had to drop out in midstream as a result of his being denied permission by the ‘correctional’ authorities  to sit its compulsory online proctored exams from inside the correctional home. Though he has already had a solemn but partial stint of studying and researching economics under the School of Social Sciences, IGNOU, and is also an ardent lover of the ‘dismal science', which he has studied quite extensively, even if, admittedly, mostly on a self-education mode, he does not claim or consider himself to be an economist by profession, irrespective of the title of this book, Economics with a Human Face, which constitutes  the first volume of a multi-disciplinary and multi-thematic research and authorship project being undertaken by him under the title, Envisioning a Better India.

In the next volume, he will be dealing with the question of justice and also offering some out-of-the-box solutions to the increasingly challenging problems plaguing the country’s judicial system. So let us hope for a good book on the problems of the Indian judicial system by someone who has not only witnessed its actual operations ‘from close quarters’ but also encountered a multitude  of woes himself in going through the process of justice.