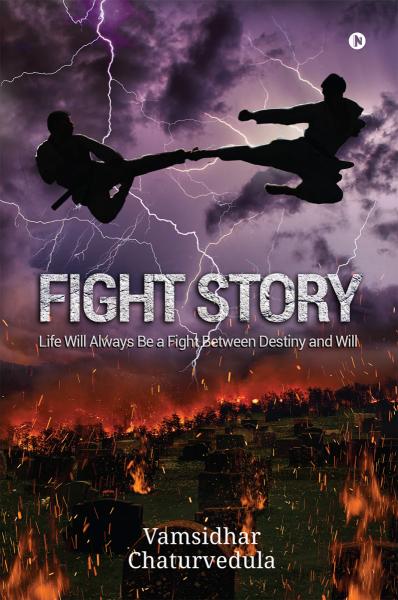 “Who do you think you are? A monster slayer or a god? And why do you think people listen to monster-slayers or gods? It’s because they fear them more than the monsters themselves.”

“And you think it’s up to you to decide that? It’s the people we’re talking about. Gods and monsters—these are just different names people give to justify their clinging to something higher, to hide their inherent, weakness-driven, pathetic behaviours. They will form cults after you. They will blindly follow you. You think you’re liberating them, but all you’re doing is binding them further and stronger.”

As Veera Bhadra struggles to find his place in all the happenings between life and death, unsure if his unfathomable strength was a gift or a curse, he meets Karthik—his answer.

Young Karthik did not seem to be satisfied with the response.

“There is no problem. I just don’t know why I love fighting so much.”

As Karthik struggles to find his place in all the wins and death, unsure where his unexplainable passion will lead, he meets Veera Bhadra—his answer. 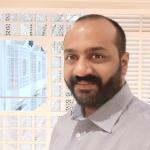 Dr. Vamsidhar Chaturvedula holds a bachelor’s in dental surgery and a master’s in clinical research. Vamsi began his writing as a hobby almost a decade back, and the archives can be found at http://www.convenientkarma.blogspot.in.

He also published his collection of poems (in Telugu), Antarpadham (antar, inward; and padham, path), of which several were also published in well-known magazines. As a person, he loves to explore people, places, passions, perspectives and philosophies from the lens of purpose and the paradox they bring along.

Vamsi lives in Bangalore with his wife and 8-year-old kid, who recently reminded him, “It is a brave new world out there, Papa!”