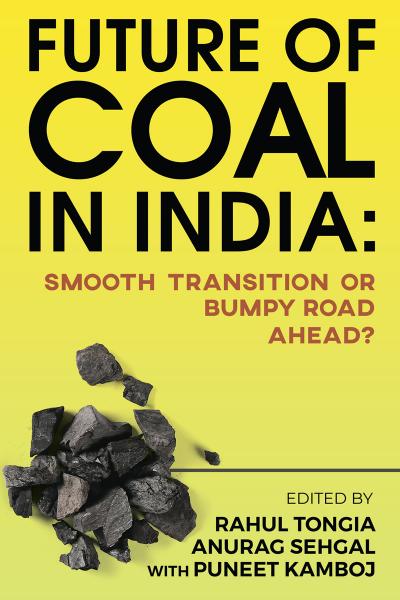 Future of Coal in India Smooth Transition or Bumpy Road Ahead?

Mark Twain observed, “I'm in favour of progress; it's change I don't like.” Coal dominates Indian energy because it’s available domestically and cheap (especially without a carbon tax). If the global focus is on the energy transition, how does India ensure a just transition? Managing winners and losers will be the single largest challenge for India’s energy policy.

Coal is entrenched in a complex ecosystem. In some states, it’s amongst the largest contributors to state budgets. The Indian Railways, India’s largest civilian employer, is afloat because it overcharges coal to offset under-recovery from passengers. Coal India Limited, the public sector miner that produces 85% of domestic coal, is the world’s largest coal miner. But despite enormous reserves, India imports about a quarter of consumption.

On the flip side, coal faces inevitable pressure from renewable energy, which is the cheapest option for new builds. However, there is significant coal-based power capacity already in place, some of which is underutilized, or even stranded.

Low per-capita energy consumption means India must still grow its energy supply. Before India can phase out coal, it must first achieve a plateau of coal. How this happens cost-effectively and with least resistance isn’t just a technical or economic question, it depends on the political economy of coal and its alternatives. Some stakeholders want to kill coal. A wiser option may be to first clean it up, instead of wishing it away.

Across 18 chapters, drawing from leading experts in the field, we examine all aspects of coal’s future in India. We find no easy answers, but attempt to combine the big picture with details, bringing them together to offer a range of policy options.