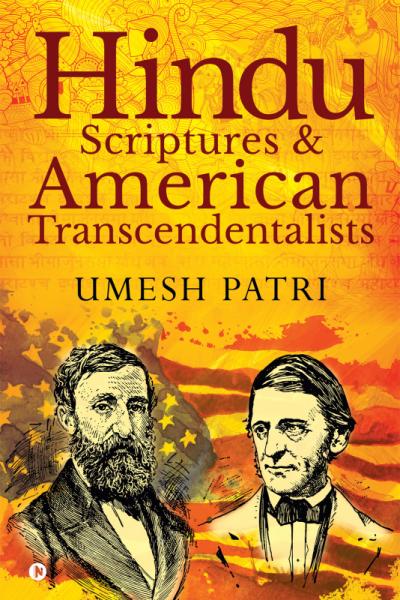 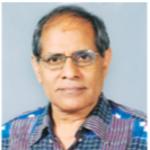 Umesh Patri was awarded a PhD in comparative literature from Utkal University, Odisha.

Patri has a long and distinguished teaching career in different university colleges. As part of his post-doctoral project, he visited several libraries and universities abroad. Besides, he had an extensive lecture tour in the USA, Canada, England, Germany, Israel, Jordan, Egypt and a part of the Middle East.

Because of his exemplary performance, he has been listed in the most selective directories of International Organisations for Good Temperance (IOGT), England and Asian Admirable Achievers. He is referred to as a writer in the Norwegian and British Humanist Journals and the Thoreau Society Bulletin, N.Y.

A prominent essayist and critic in Odia, he was awarded the Odia Sahitya Akademi Award for his pioneering research on Aryas, which he advertently refused to accept. A champion of animal rights activists, he was associated with many philanthropic activities. With many books in Odia and English to his credit, he has also been widely translated. A public speaker of repute, Patri is an invited speaker on many platforms.