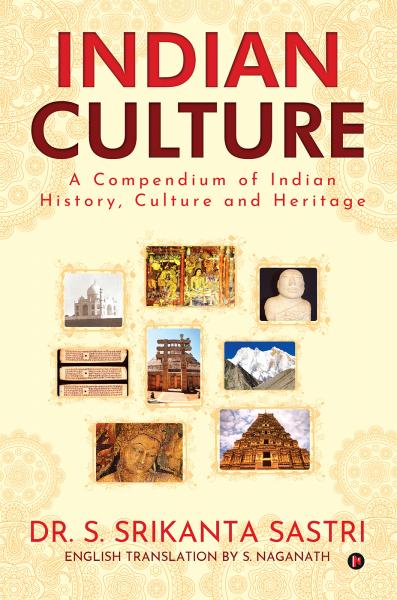 Indian Culture A Compendium of Indian History, Culture and Heritage

The author, a historian of repute, confronts important issues of Indian history in this classic work. He raises such questions as “Was there an Aryan Invasion of India in the past?”, “Is the caste system a bane or a boon?”, “Did Indian women enjoy equal rights in ancient times?”, “Was Democracy an alien concept to Vedic Indians?”, “Why Buddhism became extinct in the country of its origin?”, “What is India’s lasting contribution to the field of Science, Mathematics, Astronomy, Medicine, Chemistry, Metallurgy, etc.?”, “Was Indian Culture greatly impacted by foreign religions?”, “How did India influence its neighbouring Eastern and Western countries?”, “Is Sanskrit only an off-shoot of the Indo-European Languages Group?”, “What was the scale of the social, economic and political implosion detonated by two centuries of British Colonial Rule?”.

The author has answered the above vexing questions based on an intensive study of Archaeology, Epigraphy, Numismatics, original records in different languages and the travelogues of foreign visitors. (Translator’s Note). 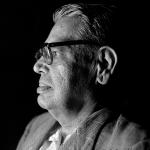 Dr. S. Srikanta Sastri, renowned historian of the University of Mysore (1904 – 1974), taught History and Indology at Maharaja College, Mysore from 1925 to 1960. He happens to be the first research scholar of the University of Mysore, and he wrote Sources of Karnataka History, Vol I in 1940. He is the second recipient of D. Litt from the University of Mysore in 1949. He was proficient in fifteen languages like Sanskrit, Prakrit, Greek, Latin, French, German, Telugu, Kannada, Hindi, etc. His first research paper Conquests of Siladitya in the South was published in the Royal Asiatic Journal of Great Britain & Ireland in 1925. He has published 116 research articles in English and 122 in Kannada. He has contributed articles in Telugu, Hindi and Sanskrit. He has published five books in English and seven in Kannada. He has also delivered 20 radio talks on All India Radio (Akashvani) from Mysore, Bangalore and Dharwad. Dr. S. Srikanta Sastri was nominated as Professor Emeritus of the University of Mysore by the UGC after retirement from 1960 to 1963. He was presented with a Festschrift Volume called Srikanthika by the Post Graduate Department of History of the University of Mysore on 15th January 1973. He was also honoured during the Diamond Jubilee function of the Mythic Society by the then Governor of Karnataka Sri Mohanlal Sukhadia in 1973. He was felicitated by the Kannada Sahitya Parishat during the annual Sahitya Sammelan in 1973. His book Bharathiya Samskruthi was selected by Karnataka State Government as a milestone work listed with 99 other important works. In 2008, the Karnataka Government published a popular subsidised edition (3000 copies).