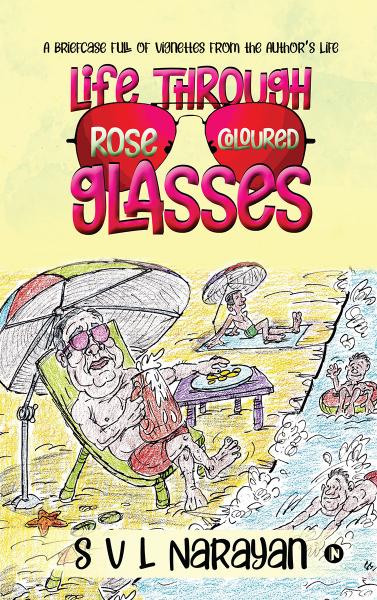 Every episode in our daily life has an in-built story, no matter how mundane. Unfortunately, that gets overshadowed by other events perceived to be more significant. In this book, the author takes you through a journey of incidents in his life that is sure to connect with the personal memories of each reader. The title ‘Life Through Rose-coloured Glasses’ is a collection of vignettes that reflects the pleasant memories associated with them. After reading the book, the reader is sure to wonder, “I never realised that there are so many stories in my own life.” 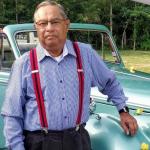 Handicapped by a Bachelor’s Degree in Mechanical Engineering, and further weighed down by becoming a Fellow of the Institution of Engineers, S V L Narayan had no choice but to earn a living by conventional employment.

Freedom came only after retiring from having to slog month after month for a bag of doubloons. Once the children had flown the coop and only a tolerant wife to contend with, his urge to write came to the fore.

Unlike many potential authors who pounded pavements to submit their manuscripts, or faced heartbreak seeing the rejection slip, Narayan encountered no such problem because he never submitted any material for a book. Because he never had one in the first place.

But ultimately, he had to bite the bullet. His fan club, primarily comprising friends and relatives convinced him that he possessed all the potential to be one of those authors who swank about in limousines attending interviews at media houses, and are invited to conferences to pontificate on subjects they have zero knowledge.

His needs are modest, almost spartan. A free pass to the VIP Pavilion at an IPL match will suffice. That’s not asking for much, is it?

Narayan lives in Bangalore. He is an active Rotarian and regularly conducts quizzes.