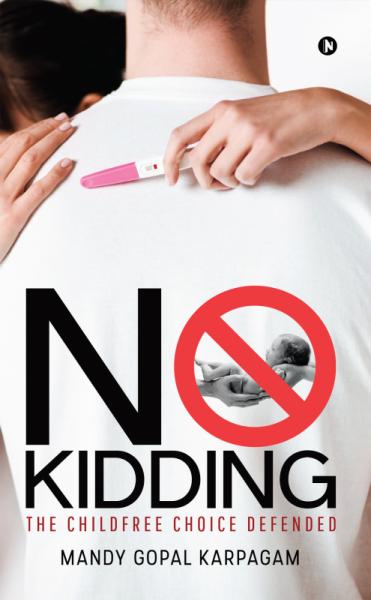 No Kidding The Childfree Choice Defended

Surely, it takes a special courage for one to dare to be “different”.

The childfree are considered as a square peg in a round hole, in a child-centric world.

Consequently, the “deviant” label becomes attached to an individual or a collective group whose beliefs, values and mores appear “different” from what the “mainstream” society practices.

Given the “herd” mentality of the majority of the masses, this “deviant” label becomes “sticky” and pretty much indelible.

However, we have to remember the natural laws of evolution: only the fittest survive in this harsh and cruel world.

No evolutionary scientist ever asserted that only the kind and benevolent survive in the cold world of evolutionary development and progress.

That is not to advocate a callous or malevolent intent or worldview in general.

Put simply, self-preservation is key. Altruism is of secondary importance when it comes to one’s survival instincts

Having graduated from the National University of Singapore, a Sociologist and English Instructor by training, Mandy GK has taught in both government and private schools, in Singapore. She loves meeting young people from all walks of life. Admittedly, she enjoys imparting her language and literary skills to the next generation.

Mandy is the author of the best-selling 2016 guidebook, Poetry Criticism for GCE “O” Level English Literature, which sells more than 2000 copies in all Popular bookstores with its first-print run.

Having worked as a journalist in her previous lifetime, she spent endless hours chasing celebrities for interviews, composing catchy copies and writing ground-breaking news for online publications, such as for Affairs Today, an UK-based journal and WomensWeb.com.

When Mandy is not teaching English, she enjoys reading poetry, picking up foreign languages and chatting with friends.