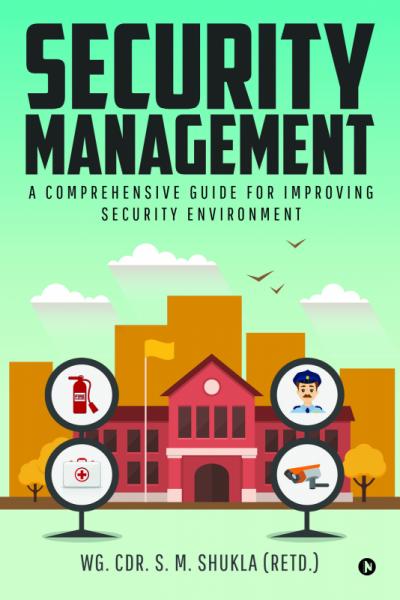 The book will be of immense value to those who are dealing with the business of Security Management. Such books laced with rich experience in the field are rare, and Wing Commander Shukla's book should be up for grabs.