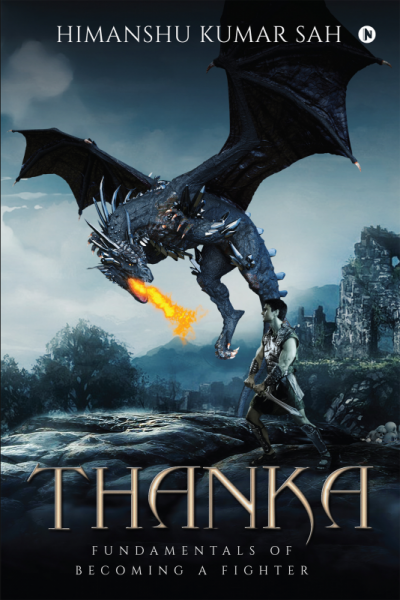 Thanka Fundamentals of becoming a fighter

An ordinary boy… A new land… And one game…

To learn the fundamentals of becoming a fighter!

Bogged down by failures and challenges, young Rid decides to end his life. What he doesn’t know is that this isn’t the end but the start of a new journey. A journey of self-discovery and phenomenal transformation…

Rid jumps off a cliff only to be drawn into the mystical land of Thanka, a place miles away from Earth, with bewitching forests and lakes and magical fruits, birds and animals. Thanka opens up a new world of realization and awakening for Rid.

Confused, dazed and full of anxiety, Rid longs to get back to Earth. But there is a catch. Return he can, but only if he defeats the evil Evihus and the blind dragons of Thanka by becoming a true fighter. For this to happen, he has to clear the first obstacle—the Game of Thanka. He has to play the game till the very end, a feat no one has achieved so far.

Can Rid emerge victorious in the Game of Thanka? Can he learn the fundamentals of becoming a fighter and trounce the mighty opponents, who possess powers and weapons that Rid has never even heard of? Can Rid become a true fighter and get back to Earth? Read on to find out!

Thanka is not only just a tale of fantasy and adventure but is also a remarkable ray of hope for those with a desire to elevate their lives. 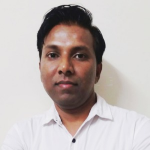 Abiding love for fantasy and games and a compelling need to understand the philosophies of the universe inspired the author to write his debut novel, Island Game of Modern Life. Thanka is his second novel.

Apart from writing stories, the author also loves to write on unconventional ideas that illustrate complex topics in a creative and easy way.

The author believes that life can be elevated only through clarity of mind. The clarity comes from pure observation and realization. He is on a ‘passion yatra’ to connect readers, enthusiasts and passion followers. The idea of Passion Yatra is to elevate life through passion, creativity and enthusiasm of people, no matter how narrow the streets they live in are or how bare their lives are. Passion Yatra is the author’s self-starter movement, which he wishes to spread across schools, colleges and the streets in general.

You can reach the author on gamesbyhimanshu@gmail.com.