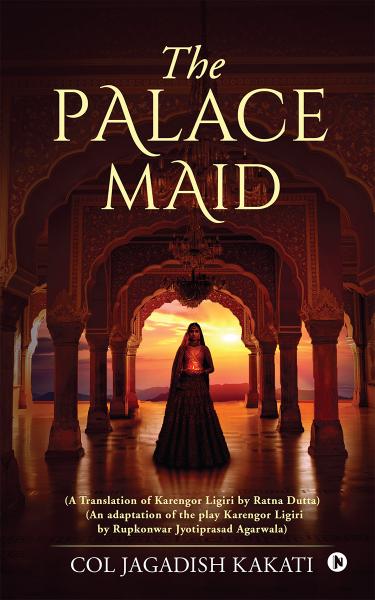 The story revolves around Prince Sundar of the Ahom dynasty in Assam in North-East India during the medieval period. Sundar, the crown prince, is seriously searching for the complete liberation of his soul and thereby shuns the company of women. The Queen Mother forces him to get married against his will to Princess Kanchanmoti, who is in love with Ananga, Sundar’s friend. Expectedly, the marriage ends in disaster.

Enter Shewali, an innocent maidservant. Shewali is devoted to the service of the prince, and she loves to serve. She becomes a victim of jealousy and deceit of the palace staff. The Queen Mother holds Shewali responsible for Sundar’s actions and wreaks vengeance.  One day, Sundar calls for Shewali, and she fails to turn up. Where is Shewali?

Now the story moves to the serene, natural surroundings of the Naga Hills where Ananga, in exile, is dwelling in a cave. Sundar arrives there in disguise with a group of Chaodangs. What is his intention?

Written in simple language, the story highlights the pure love of a simple maidservant who becomes a victim of palace intrigues. How her ultimate sacrifice leaves a deep impression on the crown prince’s heart is bound to keep the readers engrossed.

“The Palace Maid is an engrossing book. The story is told in an uncomplicated manner. It has been translated quite smoothly from the Assamese novel Karengor Ligiri.
Brig Ranjit Borthakur (Retd.), eminent writer, TV commentator and former Chairman of Assam Public Service Commission 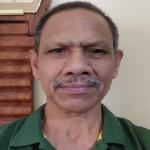 Col. Jagadish Kakati (Retd.), aged sixty-five, was an officer of the Air Defence Army. An alumnus of the National Defence Academy, he took to translating novels and short articles from English to Assamese post his retirement. His short articles got published in various Assamese magazines. His translation of Sir Arthur Conan Doyle’s The Hound of the Baskervilles was published as a series in Rahasya, a mystery magazine. This is his first translated work from Assamese to English.

He is an active member of Sri Ram Chandra Mission (SRCM), an international organisation, where members practice Heartfulness meditation.

Married, with a daughter, he lives with his wife, Rani, in Guwahati.